Some of the world’s best tribute acts will be heading to Salford for a new BBC One entertainment show.

The 60 minute special will be recorded at Dock10 later this year in front of a studio audience.

"In the last ten years, tribute artists have exploded in popularity across the UK and around the world. Their talent and professionalism is breath-taking and now BBC One is delighted to be sharing and celebrating these show-stopping performances,” said Rachel Ashdown, BBC Entertainment commissioning editor.

Better Than The Real Thing will see solo performances as well as “never-before-seen collaborations.” 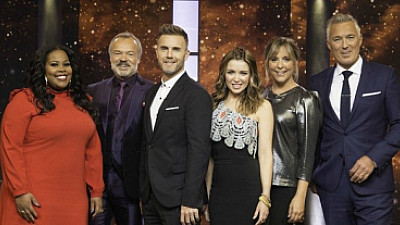