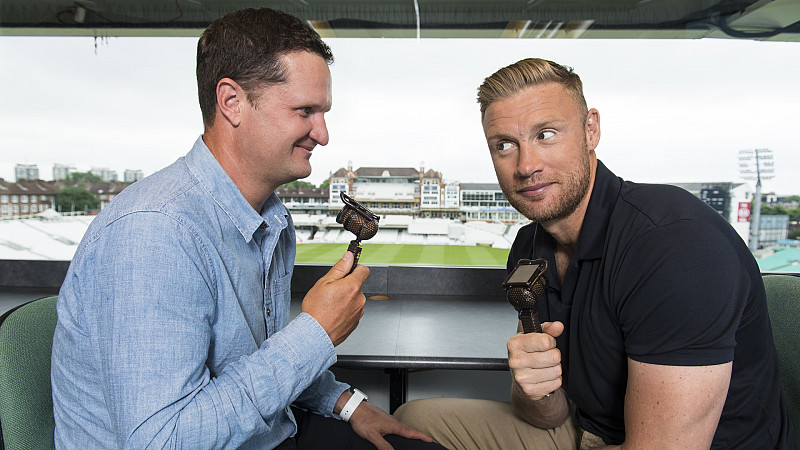 Sky Sports has unveiled its new-look channels and packages - as well as its new cricket pundit, Andrew Flintoff.

The changes come into effect on Tuesday July 18 and will see Sky Sports 1, 2, 3, 4 and 5 replaced with 10 channels, including ones dedicated channels to the Premier League, cricket, golf and F1.

A new nightly football debate show will complement the 126 live Premier League games airing with the broadcaster this season. Former Lancashire and England cricketer Flintoff will join Sky Sports Cricket as a pundit.

Sky Sports Action and Sky Sports Arena will cover rugby union, rugby league, tennis, boxing, NFL, GAA, darts and WWE, while a Main Event channel will stream the biggest live events from across the sporting world. Sky Sports News and Sky Sports Mix will remain as part of the line-up.

For the first time, Sky's set-up offers the chance to subscribe to individual channel packages. One channel pack will cost £18 per month, two will be £22 and three will be £26. The full package will cost £27.50 per month, which will remain frozen for 12 months.

The new-look Sky Sports app will be available from August.

Sky Sports MD Barney Francis said: "We're dedicating channels to some of our biggest sports, launching a new way to watch the best live action and offering even better digital products too.

"Sky Sports is giving customers even more choice and channels at the same price for another 12 months, while opening up new ways for sports fans to join. If you love Premier League, you can enjoy it for as little as 60p a day or you can have the full Sky Sports package for less than £1."

This is the full list of channels as they will appear on the Sky box:

Billed as "a selection of sports entertainment" and "a window into the world of Sky Sports".

Over 900 live games per season with fixtures from the EFL, EFL Cup (including the semi-finals and final), SPFL Premiership, Scottish Cup, La Liga, MLS and Eredivisie.

Every Formula 1 race meeting, including practice sessions, qualifying and the races themselves.