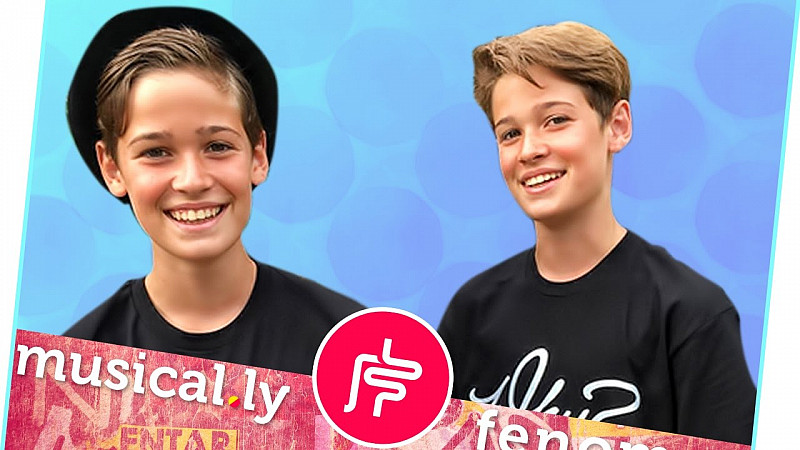 A gameshow featuring cyborg starships and a travelogue presented by two YouTube stars head up CBBC’s latest slate of commissions.

The BBC Children’s channel has ordered several scripted and non-scripted titles from indies and its in-house production division.

CBBC controller Cheryl Taylor said: “CBBC continues to inspire its young audience with the broadest mix of dedicated content genres for young people in the world. It’s exciting to be welcoming new faces from digital platforms onto the channel as well as supporting strong and highly popular formats with well-deserved recommissions.”

Pre-school channel CBeebies has also unveiled a number of commissions. Controller Kay Benbow said: “This range of new commissions for CBeebies shows the rich diversity of programming on the channel as CBeebies continues to encourage children to explore the world around them, as well as empowering, engaging and enthralling our young viewers.”