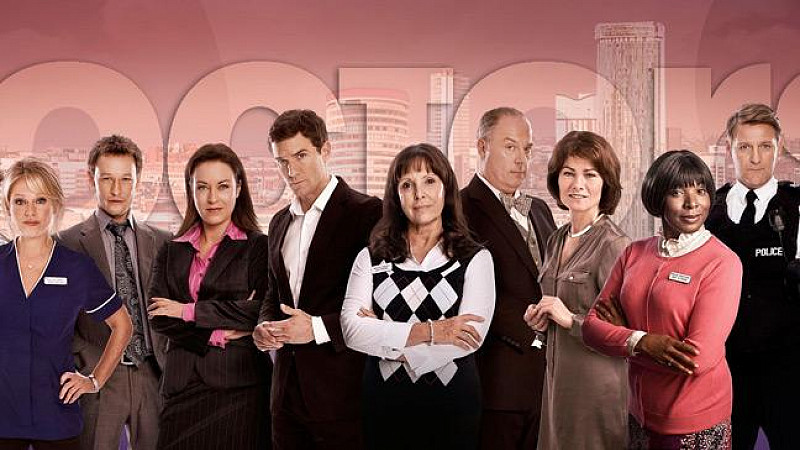 Doctors is to follow the likes of A Question of Sport and Songs of Praise by being put out to tender by the BBC.

The mid-afternoon soap, which is made in Birmingham, will be the fourth BBC Studios production put up for grabs as part of its new Charter agreement.

Manchester-based Nine Lives Media won the tender to co-produce Songs of Praise, the most recent production put out to tender.

The first two - A Question of Sport and Holby City - were retained by BBC Studios.

The broadcaster will now invite pitches for Doctors, which includes a mammoth 185-190 30-minute episodes a year, each watched by an average of 1.5m viewers (21.1% share).

Independent producers will be able to apply, and a full list of eligibility criteria will be published in September.

BBC Content chief operating officer Richard Dawkins told Broadcast: “Doctors is a hugely successful series much loved by its audience and will stay proudly at the heart of the BBC’s daytime schedule.

“In putting the series out to tender, we are continuing to make good progress towards our commitment to open up the production of more of the BBC’s existing programming to competition.”