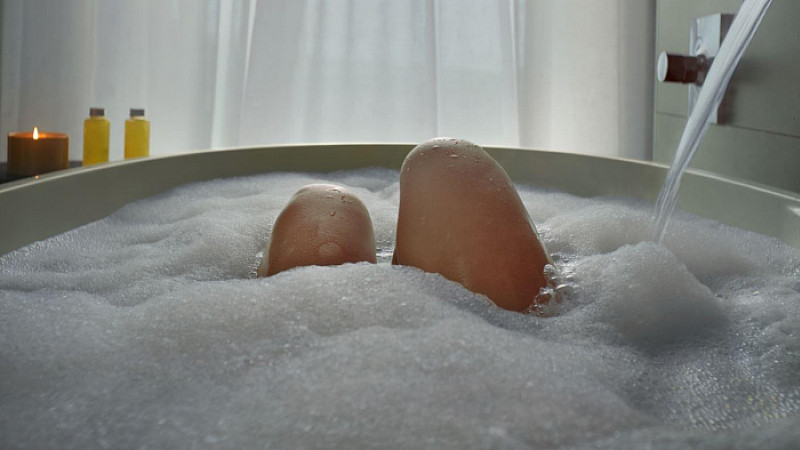 York-based holiday company Super Break has launched of its biggest ever TV campaign.

The campaign, created in collaboration with The Corner and directed by Ed Morris, was commissioned ahead of the company’s 35th anniversary and follows a rebrand of Super Break’s website, digital and travel agency channels.

Reflecting the growing market for UK holidays and experience-led travel, both the TV campaign and rebrand are centred around the concept of ‘Everyday Escapism’.

The TV execution includes three 30-second adverts to introduce the launch of the rebranded Super Break.

One of the new ads:

Jacqui Rigby, chief operating officer at Super Break, said: “The TV campaign is very different to any of our previous adverts, and we hope it provides a welcome moment of absorption for viewers who can use those 30 seconds to take a short break from their busy schedules.”

The integrated campaign premiered last evening on ITV and Channel 4 and will roll out across a varied schedule of prime slots, including Coronation Street, GoogleSprogs and The Handmaid’s Tale.

The campaign will also be broadcast across additional channels within the ITV and Channel 4 family, as well as on Sky1, Sky2 and Sky Atlantic amongst others over the course of five weeks.