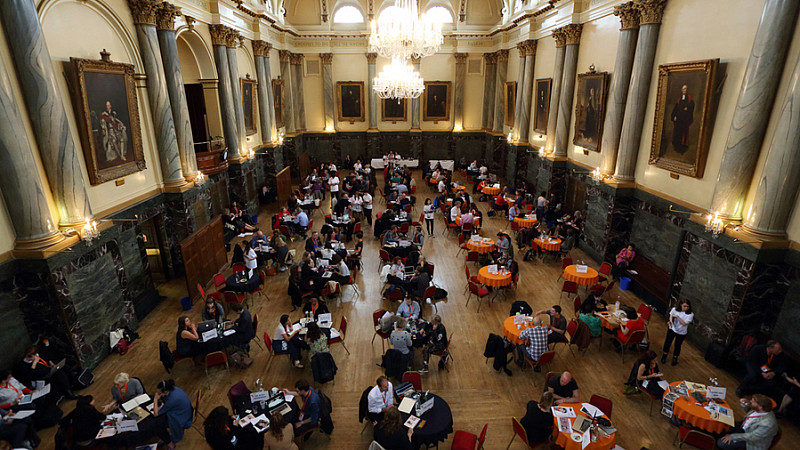 The Sheffield Doc/Fest has confirmed the 65 documentary teams selected to pitch at the event's flagship MeetMarket.

Chosen from over 500 submissions, the projects include a Michael Moore-exec produced documentary on film director Orson Welles and a Cuban sports film from Dan Gordon, the director of Hillsborough. The MeetMarket and the Alternate Realties Market - which includes 25 project teams - will will take place over two of the festival days, June 12 and 13th, at Cutlers' Hall in Sheffield.

Last month we revealed how a performance of Daisy Asquith’s Queerama will open proceedings at the world-renowned event.