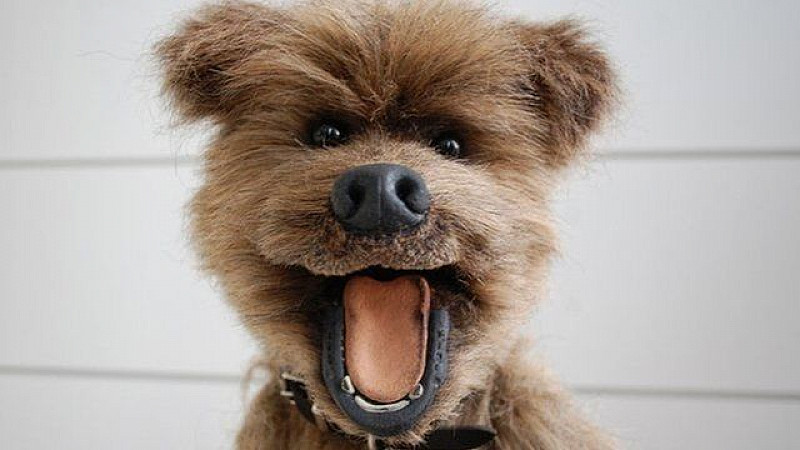 CBBC stars including Hacker T Dog will appear in a live event at Salford Quays on Saturday 8th and Sunday 9th July.

Hacker, Karim, Lauren, Katie and Rhys will host the main stage and broadcast live on CBBC from the event on the MediaCityUK Piazza.

CBBC Summer Social is free to attend and will bring together top stars, games and masterclasses with the teams behind some of CBBC’s biggest shows.

Children will have the chance to try hands-on activities in an arts and crafts zone and there will be live science experiments hosted by CBBC’s Ultimate Brain and in BBC Learning’s Terrific Scientific Zone.

Match Of The Day Kickabout will give children the chance to test their footballing skills with demonstrations from CBBC presenter and football freestyler John Farnworth. Sports fans can also learn more about commentating on a sports match from the BBC 5 live team.

CBBC Controller Cheryl Taylor said: “We hope you'll join us for the fabulous CBBC Summer Social 2017.  We love meeting our audiences and this is going to be a very special weekend for children and their families to get involved with.  If you're into sports, science, storytelling and creativity - we've got something just for you. Save the date and look forward to seeing you at Media City in July." 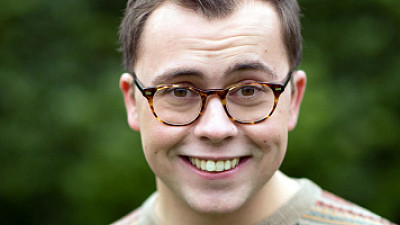 The Dengineers to return for third CBBC run