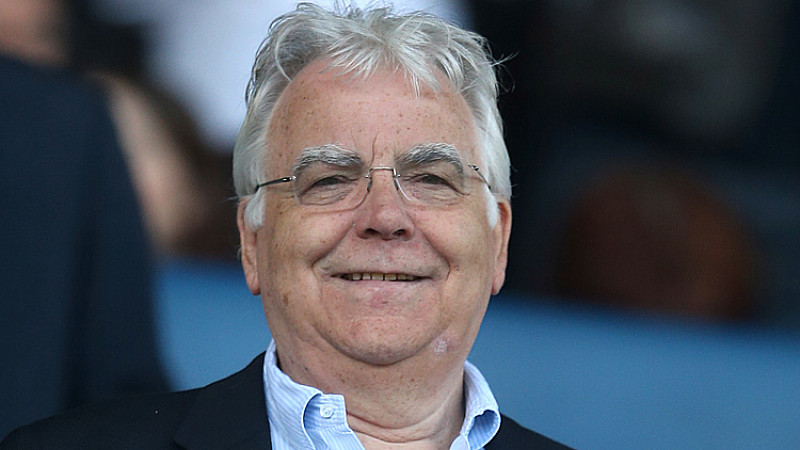 BBC Radio 2 will celebrates Bill Kenwright's 50 years in show business in a special programme this summer.

The Liverpool-born theatre and film producer's milestone will be marked in a Friday Night Is Music Night special on June 3rd. All performances will be accompanied by the 60-piece BBC Concert Orchestra, conducted by Mike Reed.

Kenwright, also the chairman of Everton FC, said: “I’m really humbled that Radio 2 should honour me in this way - it’s going to be a lovely night.”

Radio 2 will also be paying homage to The Bee Gees in a three-hour special on Bank Holiday Monday May 1st to mark the 50th anniversary of their first single.

Tony Blackburn will present The Songs Of The Bee Gees as well as a selection of the best cover versions of their songs from artists including Barbra Streisand, Take That and Diana Ross.