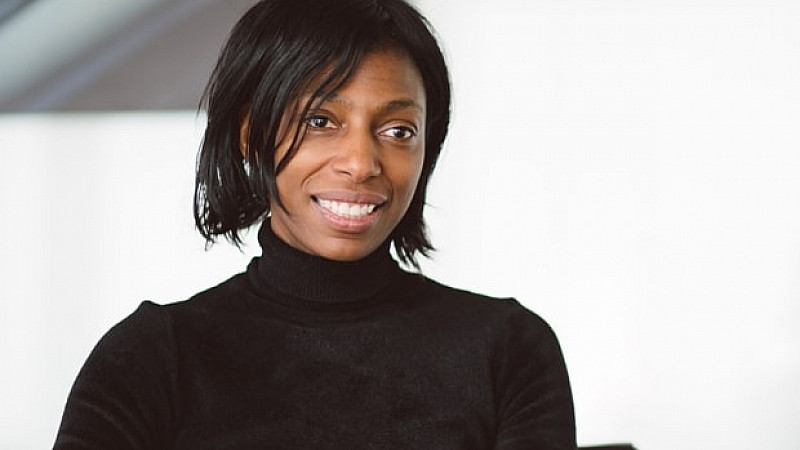 Chief executive Sharon White will make a keynote speech at the Nations and Regions Media Conference in Salford, just days before Ofcom takes over regulation of the BBC.

This year’s conference is themed Working Futures: Our Brilliant Careers and will celebrate ‘excellence in the climate of opportunity’.

White will be speaking about the future of broadcasting regulation across the UK, with a focus on the BBC. Ofcom takes over regulation of the broadcaster on April 3rd.

Paul Greengrass will be launching a new award in memory of the distinguished investigative journalist Ray Ritzwalter, who died in April last year after a long battle with illness.

The BBC’s new Director of Radio, Bob Shennan, will be sharing his vision of BBC Radio in the 21st Century as he takes part in a keynote Q&A with 5 Live’s Rachel Burden.