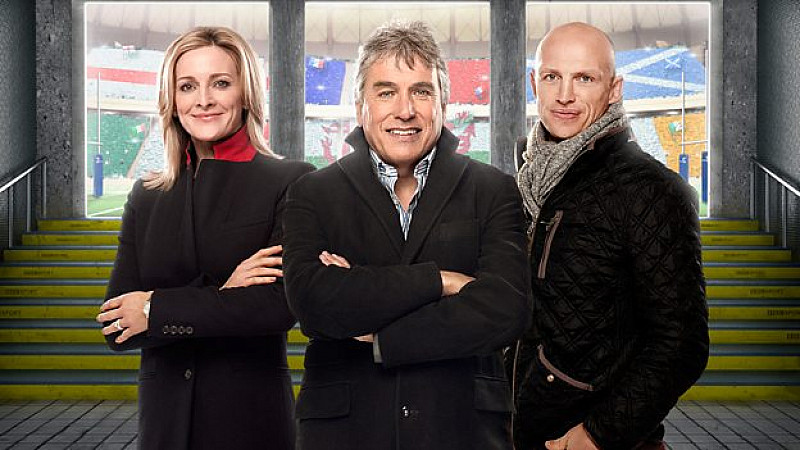 BBC Sport has revealed that Grand Slam winner, Paul O’Connell will be joining its team for this year’s 6 Nations.

In total 7 live games and 4 Rugby Special highlights shows will be screened on BBC One, with every game on Radio 5 live, 5 live sports extra and online.

“The Six Nations is a tournament incredibly close to my heart and I’m delighted to be joining the BBC team. It’s a very different experience now watching on from the side-lines but I’m really looking forward to drawing on my own experiences to give the audience as much insight as I can into the action on the pitch.”

All of Wales’, Scotland’s and France’s home games will be live on BBC One with the TV commentary team led by Eddie Butler, Andrew Cotter and Sara Orchard - who is the first female lead commentator in the sport.

As well as commentary, BBC Radio 5 Live will have a weekly show looking ahead to the action - Matt Dawson’s Rugby Show. Dawson will be joined by Sonja McLaughlan and special guests.