James Purnell, the BBC’s head of radio and education, is to take on responsibility for its religious affairs programming following the controversial departure of Aaqil Ahmed earlier this month.

Ahmed had been the Corporation’s head of religion and ethics, but his commissioning role was axed as part of a cost-cutting drive. The religion and ethics production team of BBC Studios was also moved from MediaCityUK to Factual Scotland.

Director General Tony Hall said the decision meant the BBC was taking “one of the big issues of our times” seriously, and told an invited audience Purnell would make sure BBC output in television, radio and news was “joined up”.

Hall is also to invite religious leaders in the UK to a round table in January as part of an effort to do more to reflect the role of religion in Britain – not just in its news and current affairs, but also in its drama and factual programming.

Speaking at the Voice of the Viewer and Listener autumn conference, Hall described religion as “one of the big dividing issues of our time”. Asked if the rise in hate crime added to the concern he said it had. 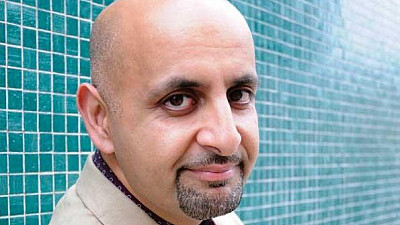