Salford graduates' film to be screened at New York festival 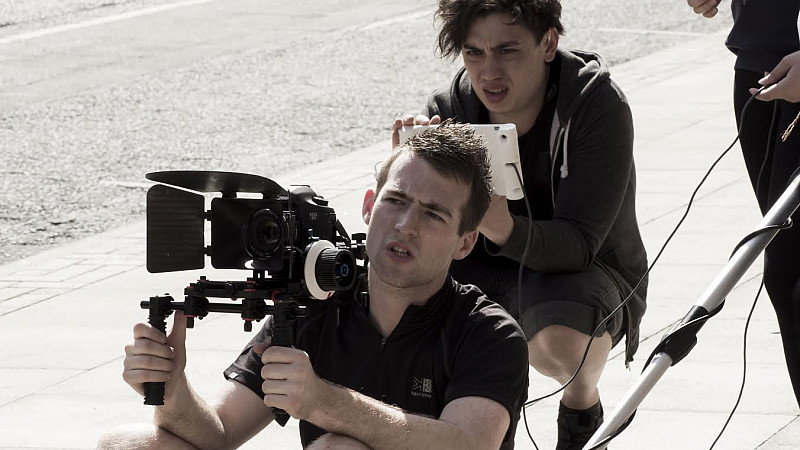 Two graduate filmmakers from the University of Salford are to have their film screened in Times Square next month.

Chris Gainsbury and Shaun Cooper wrote and co-produced Corruption II, which is to be shown in New York as part of the Urban Action Showcase International Action Film Festival.

The self-funded thriller is shot at locations across Greater Manchester, and tells the story of an ex-intelligence agent who is forced back into his former lifestyle of violence when a criminal mastermind sends a vicious gang on the hunt for revenge.

The film is a sequel to the students’ final year project Corruption I, which they produced as part of their Professional Sound and Video Technology BSc (Hons) degree.

Cooper, from Chorley, said: “When we got the email to say that our film had made it into the festival in New York we were amazed. It really is a massive thing for us.

“We spent the best part of three years producing this film, and there was no way we thought that it would be screened in New York.”

The duo submitted their 83-minute film to the “Blood, Sweat and Bones” (no budget feature film) category at the film festival, which is being held on the 12th November.

Corruption II will also be screened at Northern Ireland’s Yellow Fever Independent Film Festival in Belfast on Saturday 20th November. It is due to go on official release December 2016.