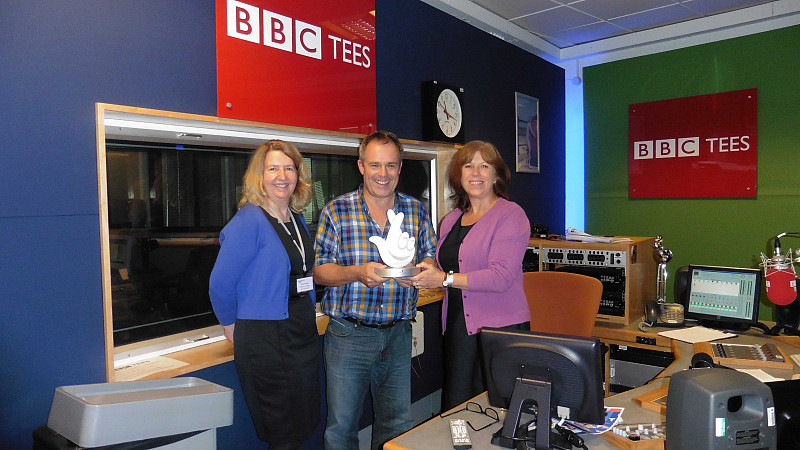 Mid-morning presenter Mike Parr is taking a six month break from BBC Tees, leading to a reshuffle at the station.

Parr, who joined in 2011 and has presented the mid-morning show for the last five years, is taking time away to spend with his family and go travelling. He will return to the station in April 2017.

Dan Thorpe, Managing Editor of BBC Tees, said: “I am thrilled that John will be moving to cover the mid-morning show for the next few months while Mike takes a well-earned break.

“John is a well-loved presenter and I think Bob will be fantastic replacing John on the afternoon show.