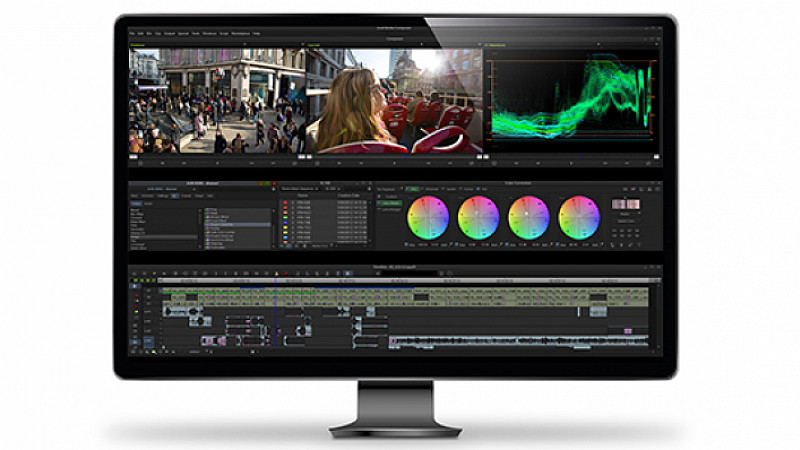 Avid, which makes the audio and video products, Pro Tools and Media Composer, says the move will enable dock10 to “expand its offering into the global media production market.”

“By innovating together we are now able to bring new, industry-leading managed services to market that will deliver new ways of working and reduce the costs of production for our clients.”

The deal means that dock10 will use the new Avid Everywhere facility to enable productions to store video on site, even though the editing could be done on location, via cloud-based operations.

dock10 will run a pilot in London later this year, with plans to expand further afield.

“From the beginning, cloud has been an integral part of the Avid Everywhere strategy to address the media industry’s most critical challenges,” said Avid chairman, president, and CEO Louis Hernandez, Jr.