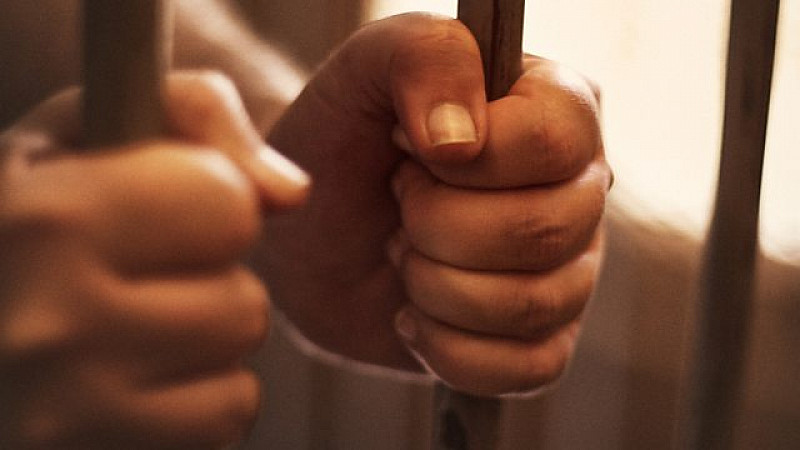 Radio 4 has commissioned independent production company Made in Manchester to produce a special debate programme as part of its criminal justice season entitled What Point Prison?

The programme, presented by BBC News Hardtalk host Stephen Sackur, airs tomorrow (Wednesday) from 8pm with a repeat on Saturday night at 10.15pm.

The debate was recorded in the courtroom of the historic Galleries of Justice Museum in Nottingham and involves a panel including Mail on Sunday columnist Peter Hitchens, former prisons ombudsman for Northern Ireland Pauline McCabe and ex Lib Dem prisons minister Simon Hughes. Made in Manchester's Ashley Byrne

Producer Ashley Byrne said: "Stephen Sackur is the perfect host for a powerful debate in which we hear some stark testimony from an audience including victim’s families and former inmates. Some of the stories are very moving and the arguments for and against prison and its benefits are made passionately on all sides."

What Point Prison? looks at whether prison is working as well as examining the plethora of alternatives that could be considered – from boot camps to restorative justice.

Ashley added: "Prison numbers are huge. If you combine England and Wales with Scotland and Northern Ireland around 93,000 people are incarcerated across the UK which is the biggest number in Western Europe. It’s a good time to be looking at what prison is all about."