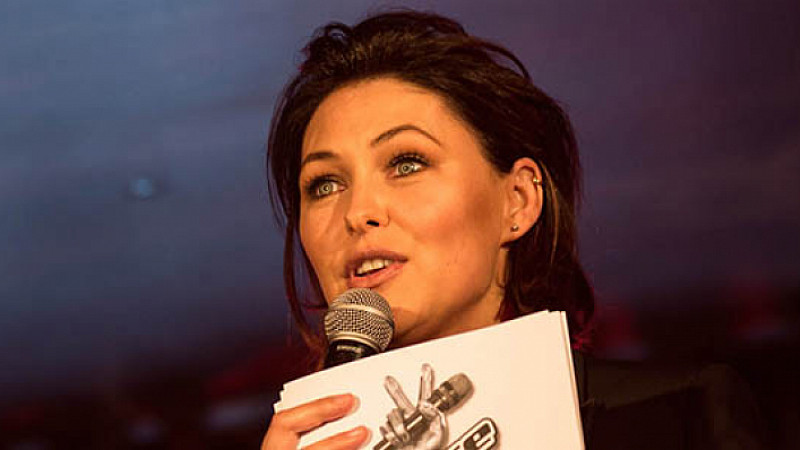 ITV has announced that Emma Willis will continue to present The Voice UK, when it moves to the channel early next year.

The format, which is owned by Talpa Global had previously aired on BBC One, with Willis hosting the last 3 series of the show.

However, her co-presenter, Marvin Humes, will not be returning.

“The Voice UK is very close to my heart and I’m absolutely delighted to be back on the show.  Roll on the blind auditions!” she said.

The BBC had used Dock 10 to film the production, although it’s not been confirmed whether ITV will also be using the MediaCityUK facility. 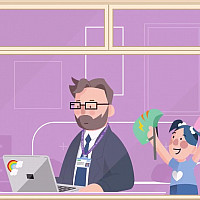