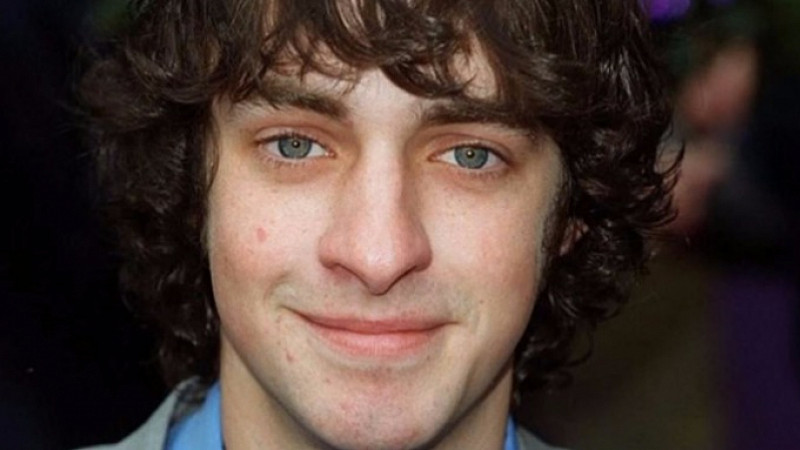 Tributes have been paid to Kristian Ealey, the former Brookside and Hollyoaks actor who has died at the age of 38.

Ealey was best known for his character Matt Musgrove, who appeared in Brookside between 1998 and 2000 and also Hollyoaks from 2000 to 2004. Kristian Ealey, who has died aged 38

Brookside co-star Suzanne Collins said the actor was in Italy when he died. The cause of his death remains unclear.

“I’m very privileged to have called him a friend," she said. "There were a gang of the young ones who grew up on the set of Brookside, we called ourselves the Brooki Brat Pack and have an incredible bond.

"We were together nearly every day on set and we socialised out of work together, we became family.”

A spokesman for Liverpool-based Lime Pictures, the company behind both Hollyoaks and Brookside, said: "Many crew worked with Kristian on both Brookside and Hollyoaks and enjoyed following his musical success after leaving the show.

"The news has been met with shock and sadness on set and our thoughts are with his family at this time."