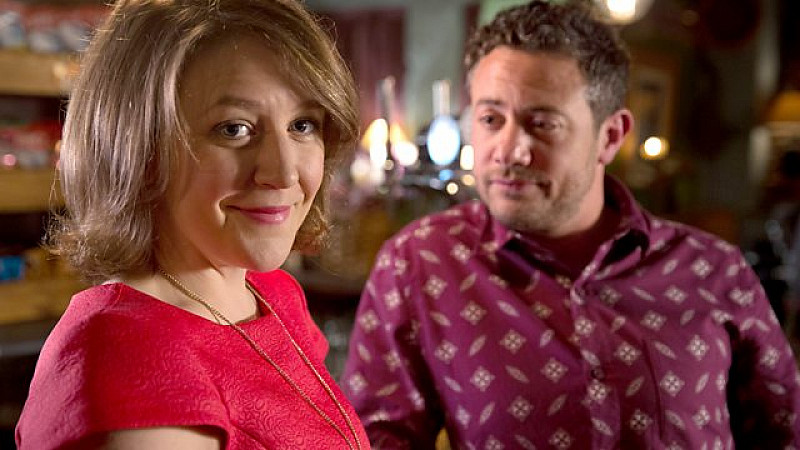 Craig Cash and Phil Mealey have written a new comedy, which will air on BBC One tomorrow night.

It follows group of people, friends, partners and parents, including Milton (West) and Pearl (Cole), who are an older couple who have an obsession with their son’s wife and their smoke alarm.

Playhouse: Broken Biscuits will air on BBC One on Friday 4th March at 10.35pm.