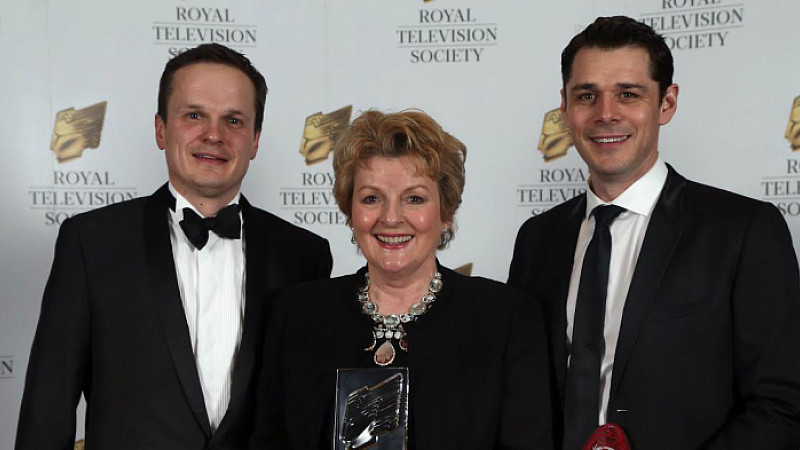 ITV's long-running detective series Vera and CBBC's The Dumping Group were among the winners at the Royal Television Society North East and the Border Awards, which took place in Newcastle on Saturday.

More than 400 guests and celebrities attended the event which showcased the best of television and digital media production from Cumbria and the Scottish Borders in the North to Teesside and North Yorkshire in the South.

Brenda Blethyn, who stars in Vera, was on hand to pick up the big-budget drama award, while the cast of The Dumping Ground – which focuses on the lives of young people in care – picked up best drama in the lower budget category.

The prestigious Centre Award went to producer Will Nicholson whose credits include Wire in the Blood, Vera and the epic fantasy drama Beowulf – all produced in the North East.

One of the most familiar faces on British television for 900,000 deaf viewers was also honoured. Alex Duguid has been signing television shows on commercial television for almost two decades. He translates everything from Coronation Street to live sporting events into British Sign Language and is based at ITV Signpost on Tyneside. At 72 he is ITV’s second-oldest employee. He received the Outstanding Contribution award from the editor of ITV’s Good Morning Britain Neil Thompson.

Other winners at the ceremony included Chris Jackson from the BBC’s Inside Out who was named Best Presenter and ITV Border reporter Katie Hunter who won the prize for Outstanding Journalism for a portfolio which included coverage of the devastating Cumbrian floods.

BBC Look North won Best News Programme and True North picked up Best Factual for the Channel 5 series Gift of Life – set in the transplant unit of Newcastle’s Freeman Hospital. The Rising Star Award for the region’s most promising newcomer to television went to Elliott Kerrigan, the writer of the BBC’s Newcastle-set sit-com Boy Meets Girl.

Graeme Thompson, chair of the RTS in the North East and the Border, said: “This part of the UK has a thriving creative industries sector. Our hope is that by showcasing the range and quality of work, we can attract more production and create more jobs.”

The Centre Award: Will Nicholson

Pictured: Will Nicholson - who received the Centre Award - with Vera's Brenda Blethyn and Kenny Doughty 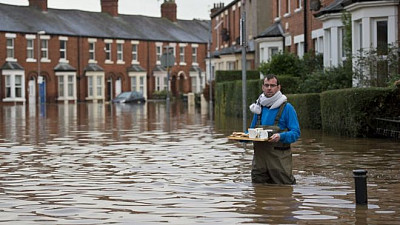