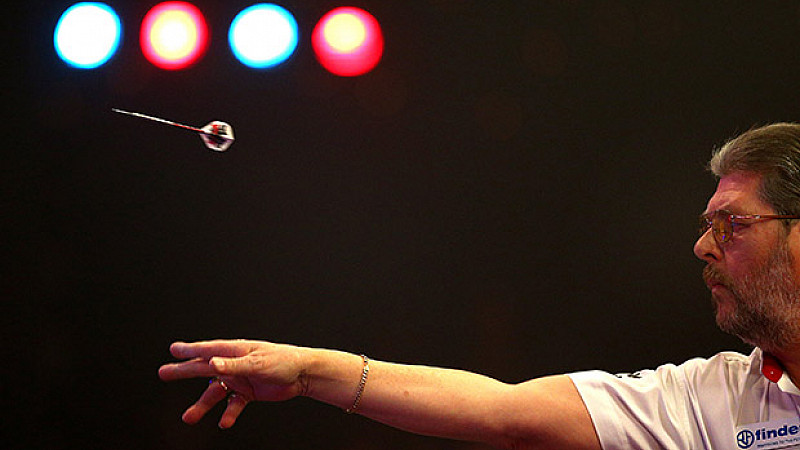 The first Champions League of Darts is to be broadcast live on BBC Sport after a deal agreed between the broadcaster and the Professional Darts Corporation.

It will feature the leading eight players from the PDC Order of Merit come the end of July's World Matchplay, and the champion will take home £100,000.

The decision to broadcast the new event ends the BBC's 38-year association with the BDO World Darts Championship.

The tournament will be held in Cardiff in September.

Barbara Slater, director of BBC Sport, said: "Darts has always had wide appeal and it is great that audiences will get the chance to see all the action from the world's top players live on BBC Two and across our platforms." 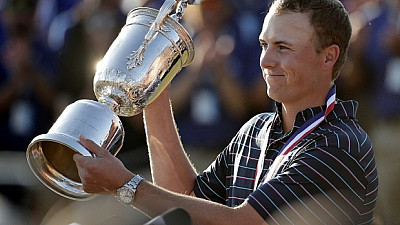