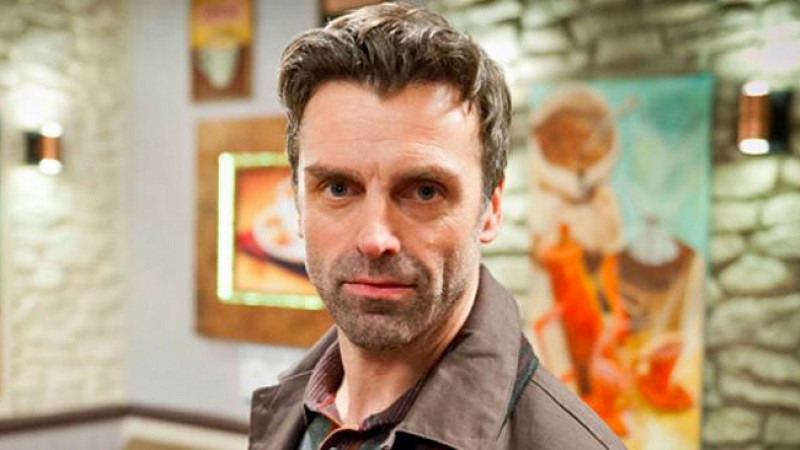 He will play the husband of cheating Tess Harris (Nicola Stephenson).

He said: “I am thrilled to be joining Emmerdale. It's a great opportunity to be offered the chance to create a new character in one of TV's most popular shows and I'm very excited to be working with such an outstanding cast and team.”