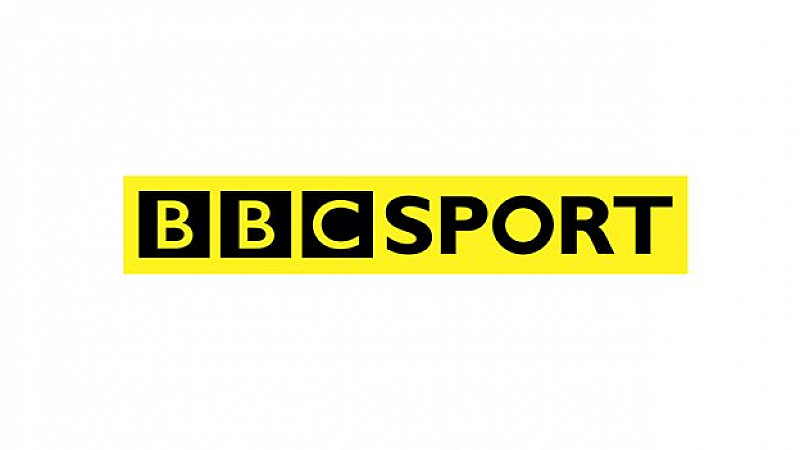 The BBC is promising “more rugby league than ever before” as the Super League celebrates its 20th anniversary.

This includes the return of The Super League Show, which airs on BBC One across the North of England first and then nationwide on BBC Two. Hosted by Tanya Arnold, it’s made by Manchester’s PDI Media and filmed at BBC Studio’s in Leeds.

This will run through the 30 week season and will also feature the World Club Series in February. Arnold will be joined by a panel of experts including Jamie Peacock, Eorl Crabtree, Brian Noble and John Kear.

The television programming will be supported by radio and online.

“Throughout the Super League era, the BBC has demonstrated its commitment to the game of rugby league. So it’s fitting that 20 years on we’re giving fans more coverage than ever before,” said Charles Runcie, head of sport for BBC English Regions.

“We’ve been involved with the sport for nearly 70 years and are looking forward to our best season yet.” 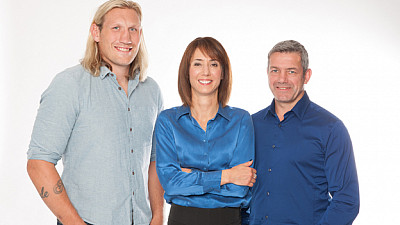