BBC Radio 3’s Free Thinking Festival returns to Sage Gateshead this Autumn, with the theme of “Tearing up the Rule Book.”

Now in its 10th year, the weekend will feature debate, ideas, music and performance from the likes of scientist and atheist Richard Dawkins, Chocolat author, Joanne Harris and actress Sheila Hancock.

For the first time, World On 3, Sunday Morning, Jazz Records Requests and the Early Music Show will all be broadcast live from a pop-up studio at the festival.

Tickets are free to the public and will be made available from Monday 5th October. 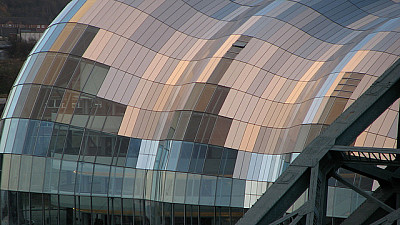