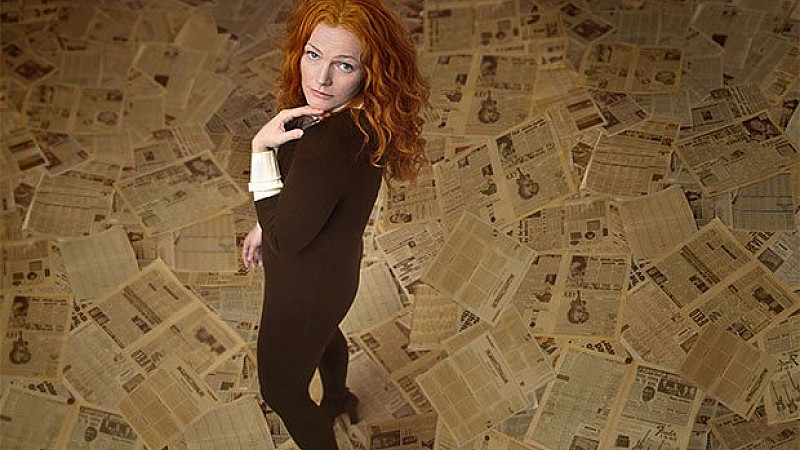 Maxine Peake is to play Rebekah Brooks, the former Sun editor who returned to News UK as chief executive this week, in a new Comic Strip adventure.

The 75-minute comedy will "tell the story of Rebekah, an innocent and beguiling Northern girl who accidentally becomes Chief Executive of News International and gets caught up in a seventies Watergate-style scandal”.

It has the working working title Red Top! and will air on the UKTV channel Gold.

Bolton-born Peake has been seen most recently in Silk and The Village, as well appearing in the Manchester International Festival this year in The Skriker.

Other stars will include Johnny Vegas, Alexei Sayle, Harry Enfield, James Buckley and John Sessions, with Stephen Mangan reprising the part of Tony Blair which he played in the Comic Strip adventure The Hunt for Tony Blair.

Richardson said: “The Red Top lampoons the phone hacking scandal and the world of politics and press proprietors, and is set in a colourful seventies ‘Boogie Nights’-style parallel universe with a disco soundtrack. I’m thrilled to have such a fantastic cast. It should be huge fun.”

Commissioning editor Simon Lupton added: "There's nothing quite like The Comic Strip anywhere else in the world of comedy and so it's incredibly exciting to be part of this next chapter. The script is wonderfully hilarious and playful, and as always the cast list is an embarrassment of riches. The Comic Strip history is littered with iconic moments, characters and performances, and I'm confident Peter and his team will be creating some more with this latest instalment."