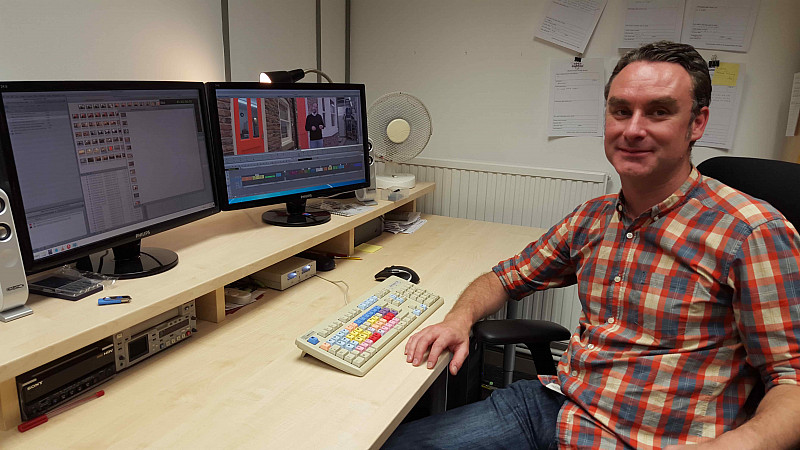 He will be working alongside resident editor, Ian Larsen.

“I’m really pleased to have joined Dreamscope TV; the work is fascinating and to be part of a team that cares about the work they produce is fantastic,” he said.

With almost 16 years experience, Bower cut his teeth at Channel M, before joining Antix Productions as senior editor, where he worked on Ghost Hunting With…, and Most Haunted. For the last 4 years he’s been freelancing for BBC and ITV. He also worked on the black comedy film Death Comes to Us All, which won the People's Choice Award at the 2013 Pennine Film Festival.

“He's a brilliant, creative editor who makes us laugh on a daily basis. We're really lucky to have such an amazing team here at Dreamscope TV,” stated Darren Hutchinson, Dreamscope TV’s managing director.