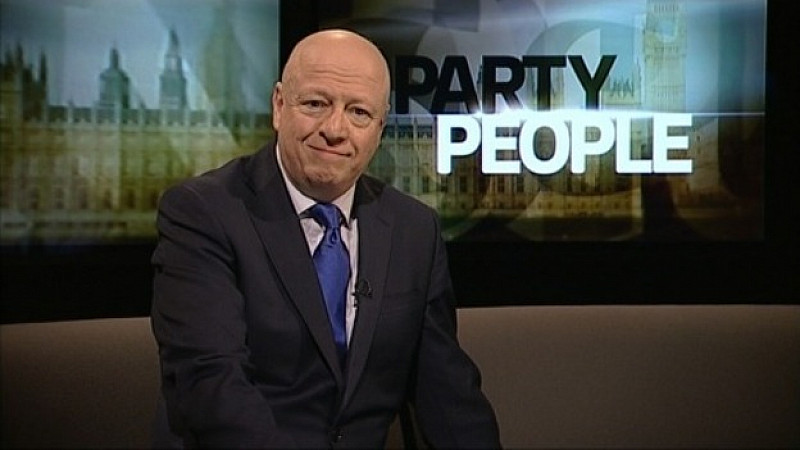 David Cameron has spoken exclusively to ITV Granada’s Party People, which will be screened tonight.

When pushed on whether there would be a deal with UKIP, he told presenter, Rob McLoughlin:

"I want to have a majority Conservative Government. Everyone knows with me - if I fall short I will always do what is right for the country - that is what I did last time."

This is the latest in a series of interviews with party leaders for the programme in the run up to the General Election. Two further specials will be broadcast next month.

The long-running political show airs at 10.40pm in the Granada region.