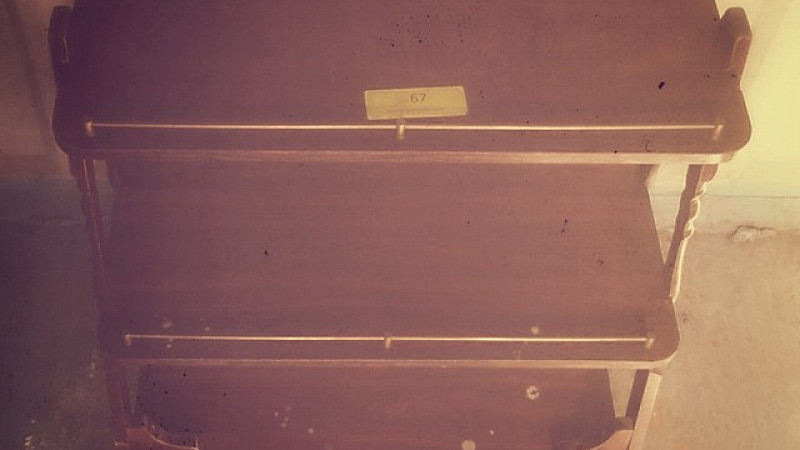 Mention Sumners to almost anyone involved in production or post in Manchester and at some point the conversation will lurch towards its famous cake trolley.

A twice-daily treat that would be pushed by up-and-coming young broadcast types hoping for their break.

With the post facility now closed and its assets auctioned off, Prolific North was told of a Kickstarter campaign, set up by the new owner of the famous trolley. Ian Brown, now of Impossible Ideas, says it's a goodbye to Sumners, but also a very final farewell to the cake trolley:

“.. being a creditor of their failed business I decided to purchase the trolley in the liquidation sale.

“Unfortunately since buying the trolley I have been plagued by bad luck. My email and phone lie silent and not a single booking has come my way, I blame the cake trolley, I believe it to be cursed by the tormented souls of all those who have pushed it.

“I had a local priest come around to exorcise it but he said that's just "Mumbo- Jumbo Bullshit" and recommended I got in touch with Sitcom Soldiers and get the bloody thing blown up.

“The explosion will be filmed and then posted online so that everyone can see that the explosion truly did take place. If we raise more than the £1500 it might even be life webcast? Who knows???”

Brown has already managed to get more than half of his £1500 goal for the event, which promises “drinks, nibbles and a controlled explosion.”