Ofcom rules that Chorley FM is in breach of its licence 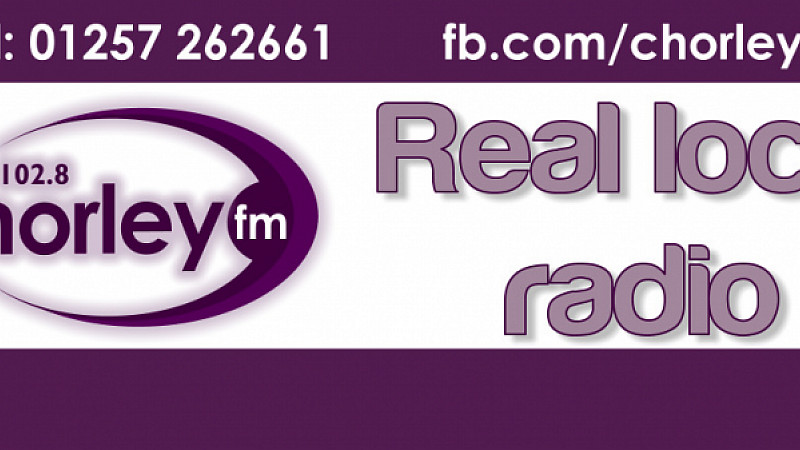 Community radio station, Chorley FM, has breached the terms of its radio licence, according to industry regulator, Ofcom.

The station was awarded the licence subject to meeting the key commitments for its service.

These included serving “Chorley’s youth (those aged between 15 and 25) in targeted community safety areas and Chorley’s Lesbian, Gay, Bisexual and Transgender (LGBT) Community. It is committed to having a positive effect and bringing about changes to the educational and cultural development of these communities.”

However, Ofcom received 2 complaints earlier this year, saying that it was failing to deliver these commitments.

Ofcom requested recordings from 3 separate days in January to monitor output and found that on the days in question, it did fall short of its commitments.

The station stated that typical programming would be made up of 75% music and 25% speech during daytime hours, with the majority of output produced locally.

However, on the days in question, station output was “heavily automated” with very little speech apart from a short 2-3 minute pre-recorded segment every hour - with community news, events and weather.

Ofcom also found “no evidence” of either discussion or debate on issues affecting targeted communities.

Chorley FM responded by saying that these particular days were untypical, as it had lost 4 weekday daytime presenters (all volunteers) during this time. It argued that the automation was because the only other option was to use untrained volunteer presenters. It explained that it had taken the decision instead to focus on mid-morning and evening programmes.

A lack of local news on one day, was due to the producer being unable to get to the station because of a family emergency; while live programming was cancelled on another day due to a hardware problem.

“It has always been the board’s view that the station cannot be seen as a ‘gay station’ and that LGBT content broadcast daily/hourly is not the way to fill the diverse commitments,” it said in a statement.

“From long and personal experience the board has developed a successful LGBT agenda built around the dedicated shows. We would like to put on record that 66% of the directors and senior managers and approximately 15% of all volunteers identify as members of the LGBT community and on that basis we feel we have sound credentials to determine a reasonable policy.”

Ofcom stated that the service “clearly aimed” to provide at least 25% speech during peak daytime hours and that it also recognised the issues on the days it monitored.

“However, the levels of speech fluctuated widely during the peak daytime hours. While both the level and content of speech was sometimes impressive, on other occasions during these peak hours it amounted to little more than a couple of minutes per hour,” noted Ofcom.

“For example, on Wednesday 29 January, there was no speech throughout daytime other than two short (two to three-minute long) pre-recorded slots, featuring Community News and an Events Diary, respectively, which were broadcast on alternate hours, and one 40 second weather report at 1900. During the other two days which we monitored (i.e. when there were some daytime presenters on the air, albeit only from 1500 on Friday 31 January) a number of programmes were significantly below the 25% speech requirement.

“For this reason, we concluded that, on balance, the service had breached its Key Commitments in this regard.”

It added that while it was impressed by “the range and depth” of some of the speech content, it was “concerned about the extent to which it was providing speech output for LGBT in Chorley.” Again it saw this as a breach of its key commitments.

Furthermore, it found that the station had breached its commitments regarding social gain objectives.