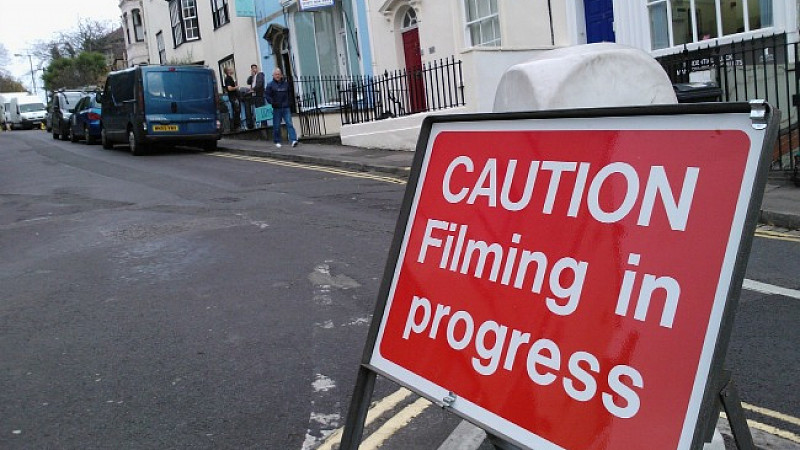 Creative England has joined forces with VisitEngland to publish a book to help production crews find locations outside of London.

This is England reflects the “location doubles” most frequently requested by location managers. That could be parts of Manchester or Liverpool which look like Victorian England, or countryside, which could stand in for mainland Europe.

According to Creative England, last year alone, 800 productions were shot on UK locations outside of London, resulting in an average annual on-location spend of £62m.

Over the last few years, the Lake District has appeared on film as the fairy-tale world for Snow White and the Huntsman; Manchester became 1940s Brooklyn for Captain America; while the high-speed Manhattan car chase in Jack Ryan: Shadow Recruit was actually shot in Birkenhead Tunnel.

The book can be ordered through Creative England.