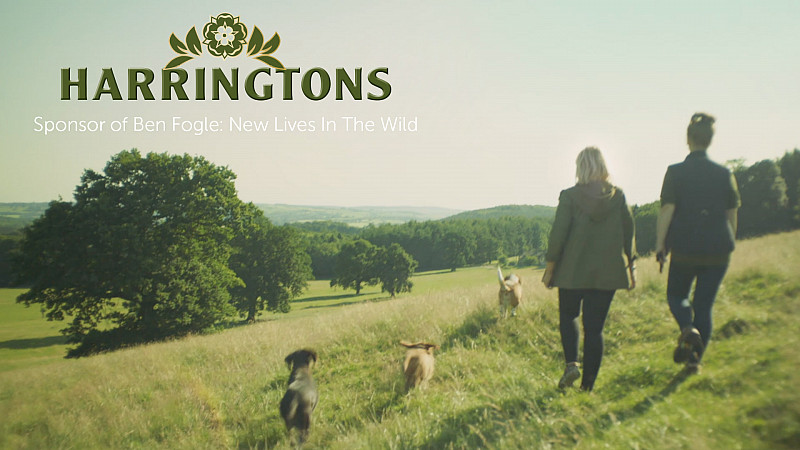 The campaign will lead with sponsorship of the fifth series of Channel 5 documentary The Yorkshire Vet, followed by sponsorship of Ben Fogle’s New Lives In The Wild, another Channel 5 series.

The TV sponsorships will be supported with national TV airtime launching in the centre break of Coronation Street on ITV tonight.

The campaign will see Harringtons on TV across three months in the run-up to Christmas, supplemented by a heavyweight digital spend and leading into a social media campaign to drive the brand’s core attributes.

Bridget Moore, MD of Alchemy Media, said: “Harringtons is a fantastic brand and a real success story in the category, we’re really thrilled to be working with Dan and the wider team to deliver a campaign which delivers high audience reach and aligns the brand with relevant contextual media environments.”

"Alchemy Media have helped us to develop a media strategy and plan which maximises our media budget, ensuring that even more consumers know that Harringtons is the natural choice when considering a new pet food.” 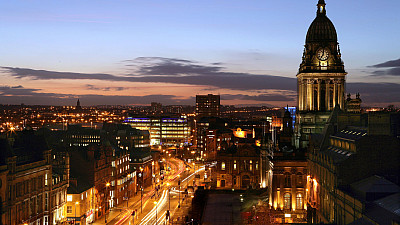