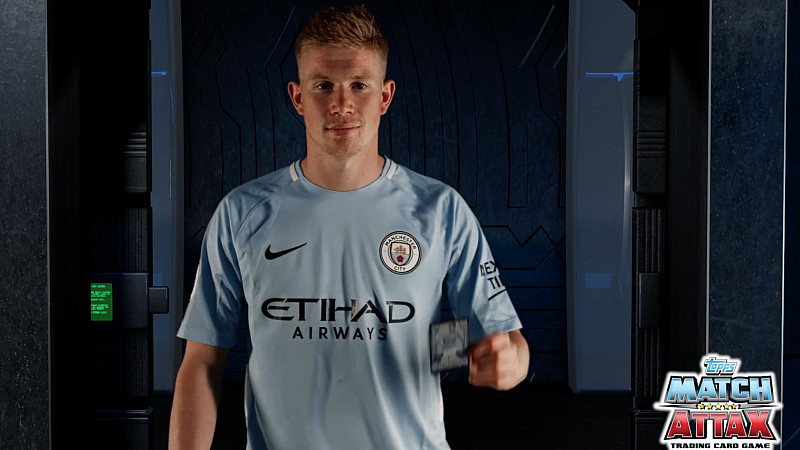 The adverts showcase the new season Premier League and Champions League Match Attax cards.  The campaign launches in the UK from September 28th and is aimed at Children aged six to 12 years.

ABF Pictures produced the adverts and effects in-house, with shoots taking place at The Sharp Project and City’s Etihad Stadium in Manchester.

The entire digital world was designed and developed by the agency’s motion and effects team and the campaign was created within just six weeks, including versions for both TV and digital.

Creative Director Matt Barraclough said: “We wanted to develop a creative that would bring together the real Match Attax cards with the digital world. We’re really pleased with the response we’ve had from young people who’ve seen the advert, it was a very exciting project.”

Domenico D’Altila, Marketing Manager at Match Attax, added: “We chose ABF’s creative based on research that took place with our target market group. The concept was a unanimous decision amongst the children and they equally responded positively towards the finished adverts. We can’t wait to see them on TV.”