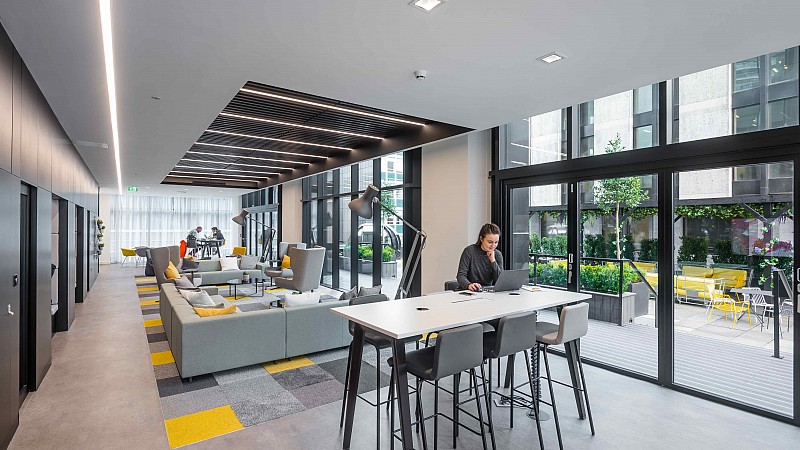 Broadcast consultancy Markettiers has moved to a new office in the Neo development on Charlotte Street in Manchester.

General manager Josh Wheeler said: “This is a real milestone for Markettiers in Manchester – and a real statement of intent and commitment to the area. Neo is the ideal location for us due to its digital capabilities as well being an environment that can handle and support future planned expansion.”

Chris Oglesby, CEO of Bruntwood, added: “We are delighted to launch this new evolved workspace and to have attracted such a wealth of creative customers, such as markettiers.”

“Neo has been specifically designed to encourage development in creatively-minded businesses of all sizes. We have actively developed the health and wellbeing benefits for our Neo customers, and are incredibly excited to see the community grow.”

Markettiers Manchester is a broadcast PR consultancy with studios in Media City as well as offices in London and Dubai.