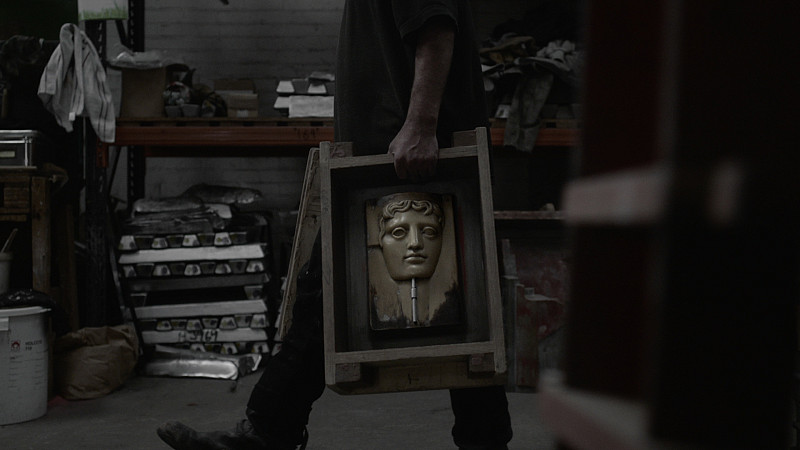 Sheffield agency Über has worked with Bafta on the trailer for the EE British Academy Film Awards.

The trailer follows the creation of the prestigious Bafta mask, from production at the foundry through to the ceremony.

The appointment comes following the agency’s long running relationship with Bafta. This year alone Über has worked on a number of projects with the organisation, including brochures and events collateral for Bafta 195 Piccadilly, a commemorative Richard Attenborough night, and Bafta Film Gala dinners.

Über MD Greg Clark said: “What better way to show the meticulous preparation and demonstrate how unique and special the awards are than to show the creation of the mask itself.”