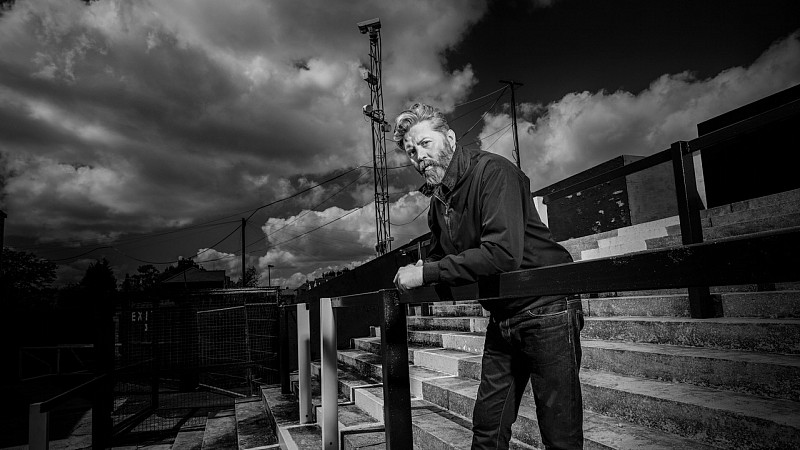 Salford director, Chris Gaffey has been signed up by Black Label - the same agency which represents Anton Corbijn (Control, A Most Wanted Man, The American). “Black Label have a commitment to quality and craft. They care about what’s on the screen, they have a confidence and passion for what they do and they enjoy it,” Gaffey told Prolific North.

“They’re also thoroughly decent and nice people to spend time with. I’m very excited to be joining and the new opportunities it’ll afford me. I’m looking forward to playing on a bigger pitch.”

Gaffey’s started out as a creative, having studied graphic design and advertising. During the 80s and 90s, he explained that he was more of a “conceiver” of commercials and campaigns, until he switched to directing in 2003.

Between 2008 and 2014, he was represented by the MobFilmCo in Manchester, working on films for Manchester United, Everton and the Rugby League World Cup.

“Chris has worked with some of the top brands in the industry; Jaguar, Sony, EA Sports to name but a few and that’s not to mention his short sports films for the likes of Everton, Manchester United, Arsenal and the England Rugby Team,” added executive producer Greg Magloire.

“We’re hoping to really expand on the areas of commercials that we work in and Chris couldn’t be a better person to help us do it.”