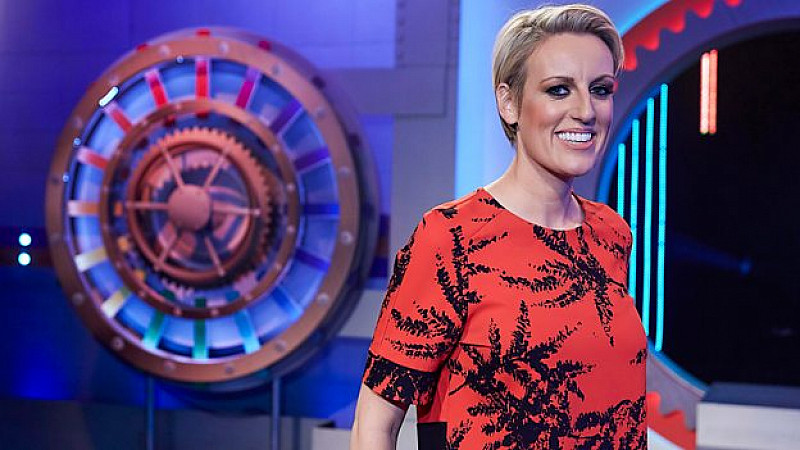 Entrepreneurial stars of the future will pitch money-spinning ideas in a new CBBC series to find the best young business brains.

Vying for a year's worth of pocket money to invest in their idea, youngsters aged eight to 14 who devise a winning pitch will also secure the help of an industry guru to kickstart their business.

The programme sets out to teach youngsters about business and give them the skills they need to get their own businesses up and running.

Among the gurus involved will be fashion expert Myleene Klass and sport and adventure specialist John Graham, founder of Sheffield-based Go Outdoors.

McGovern said: "Kids have some of the best ideas – bringing new eyes to old problems. The potential of the young people in this country is unlimited and this new show will encourage them to believe in themselves and have a go at taking on the business world.

"Hopefully this will kick off the careers of our future business leaders, and we'll find the next Richard Branson or Martha Lane Fox."

She said she had been "blown away" by ideas put forward by youngsters.

"They hadn’t just said I really want to sell something - they thought about the name, the branding, the drawings, the marketing, and that was really impressive. It felt like they were well ahead of their years," she said.

"As I stood there and I heard the ideas for the first time, I thought that’s a really good idea, how come no-one else has thought of this? For example, there were two young girls who came up with studs for wellies in order to not slip in mud and I just thought that was genius, that it must already be out there and it isn’t."

She added: "Business leaders regularly complain that young people don’t leave school with the right skills. Encouraging young people to be entrepreneurs makes the connection between school and the world of work, teaching them about practical thinking, teamwork, communication and financial literacy. This is vital if we are to fill the skills gap and get the economy moving more."

From retail, to technology and food, each episode will feature six young entrepreneurs from across the UK.

The final show of the series will reveal 'What Happened Next' to see how the businesses progressed and how the day with their guru has fuelled the young entrepreneurs’ ambitions.

The series has been commissioned by Cheryl Taylor, Controller of CBBC, and is being made by CBBC Productions, the in-house production unit based in Salford. The executive producer is Putul Verma.