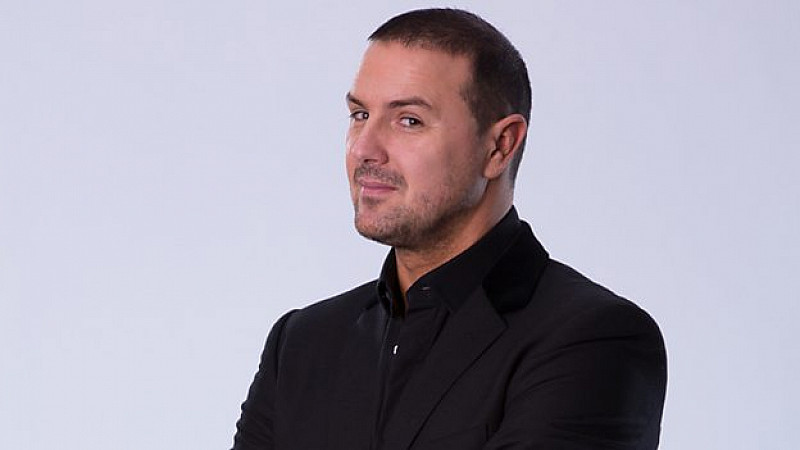 Paddy McGuinness is to front a new tribute act show for BBC One to be filmed at MediaCityUK.

Even Better Than The Real Thing, from BBC Studios, will bring together some of the world's top tribute artists with music from the likes of Whitney Houston, George Michael, Little Mix, Ariana Grande and Bruno Mars, with the audience voting for the winner at the end. The 60-minute special is produced by BBC Studios Entertainment, Music and Events in Salford and films this summer at MediaCityUK.

There will also be a Christmas special, when the tribute acts will perform festive favourites from across the decades.

McGuinness, star of Take Me Out and Phoenix Nights, said: "This show is a belter! A talent show that’s only about the talent - with the best tribute acts from around the world singing their hearts out. You'll never have to fork out for expensive concert tickets again. You've got front row seats!"

Even Better Than The Real Thing has been commissioned by Charlotte Moore, Director, Content and Kate Phillips, Controller, BBC Entertainment Commissioning. Rachel Ashdown is the Commissioning Editor. The Executive Producers are Andrew Cartmell and Kieron Collins, Managing Editor of BBC Studios Entertainment North. The Series Producer is Maisie Maguire.

Rachel Ashdown, BBC Entertainment Commissioning Editor, added: "We are thrilled that Paddy will be bringing his unique brand of warmth and wit to these shows which promise to give you some of the best loved songs, performed as you have never seen them before."