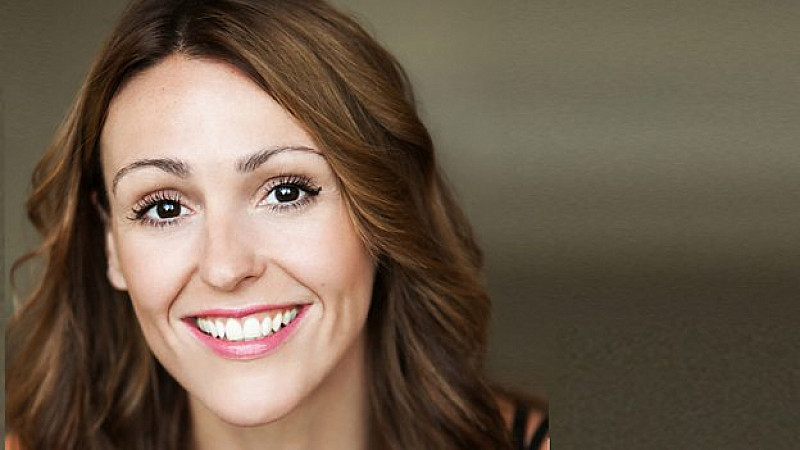 Suranne Jones will lead the cast in a new drama for BBC One and HBO.

Jones will star as Anne Lister, a landowner, who returns to Halifax after years of travel overseas. She’s determined to transform the fate of her ancestral home, Shibden Hall.

It’s being made by Lookout Point and is the latest collaboration between Jones and Wainwright, who’ve previously worked together on Dead Clever, Unforgiven, and Scott & Bailey.

“I first worked with Sally 10 years ago and I remember the feeling of reading her scripts like it was yesterday. They were scripts for women; fresh, daring and bizarre in a wonderful, modern, fun, complex and challenging way. Now I once again get to speak the words of an almighty talent on a show I know she holds close to her heart,” explained Jones.

"To have Sally direct me on this feels like I'll finally get to work on a project with her where the connection will be immediate, exciting and new each day, and we can enjoy that amazing ride together! I'm thrilled to be back at the BBC with this role and to be joining the Lookout Point and HBO family.”

The 8x60 minute drama will begin filming next year, with Sanne Wohlenberg producing.

“I can't think of anyone better to play the magnificent and mercurial Anne Lister - Suranne is one of Britain's most compelling screen actors; she is the perfect match for Sally's outstanding scripts and together they will create unforgettable television,” added Faith Penhale, Lookout Point executive producer. 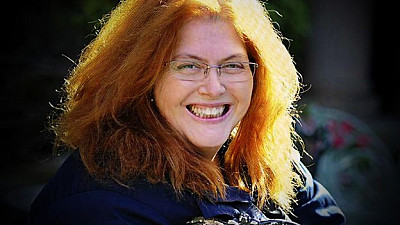