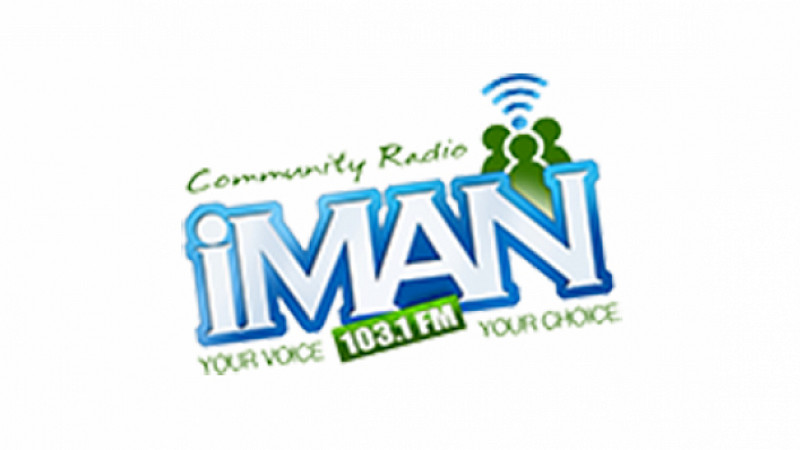 The community radio station has been off-air since July 4th after it aired material that the watchdog thought likely to “incite or encourage the commission of crime or lead to disorder.”

Since then Ofcom has decided that the licensee, Iman Media UK Limited, was ‘unfit to hold a broadcast licence.’

According to documents published by Ofcom, it sent the broadcaster a “Preliminary View” on 22nd June, that 2 recorded lectures broadcast on 14th June during Ramadan, breached its Code. It also told Iman Media that it was not “fit and proper” to hold a licence and that this should be revoked.

Iman Media responded by admitting that it had breached the code and that the broadcast had been done in error. It had also taken remedial steps, including removing the material and “enhancing its guidelines for presenters.” It would also run due diligence checks on the background of speakers and broadcast an apology to listeners. It also pointed out the “good work” it was doing for the local community.

In July it was handed a second “breach” notification for further code violations and admitted it had been “reckless”.

The broadcasts in question were a series of 8 lectures by Anwar al-Awlaki, an American born radical Muslim cleric, who was designated a global terrorist by the US Government in 2010. In 2011, the UN put him on its list of individuals associated with al-Qaeda and in the same year, President Obama authorised the targeting killing of him in a drone strike in Yemen. Since his death, his writings and sermons have remained available online.

At the time of the original complaint, Iman FM said they had searched the internet for “lectures about the life of the Prophet Muhammad” and “lectures on Seerah”, which is where they found the material.

It said that 20 hours of his recordings had been broadcast, although Ofcom calculated that it was actually “in excess of 25 hours”, including repeats.

The broadcaster said it was “unaware” of al-Awlaki’s background, if it had been, it would not have transmitted the lectures.

The licence will be revoked on 24th August, but the service will remain suspended between now and then. 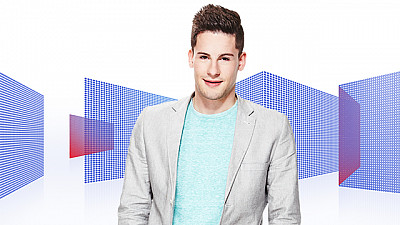