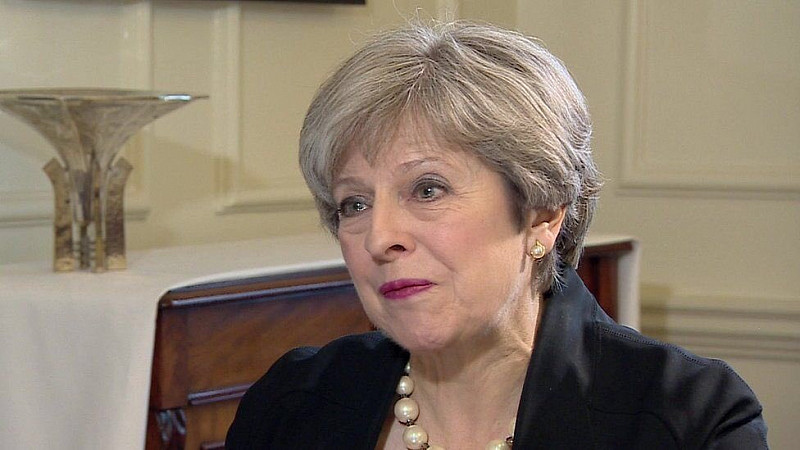 Theresa May has revealed to BBC Radio 5 live, that she “shed a little tear” when she heard the Exit Poll on election night.

The Prime Minister was speaking exclusively to presenter, Emma Barnett, in her first sit-down broadcaster interview since the election.

She admitted that she was "devastated" by the result.

"We didn't see the result that came coming […] When the result came through, it was a complete shock.”

The interview was recorded at Number 10 at 8am this morning and broadcast on 5 live Daily.

May also admitted to Barnett that she doesn’t watch the exit polls because she has “a little bit of superstition about things like that”, so it was her husband who told her the result.

"It took a few minutes for it to sort of sink in, what that was telling me.  My husband gave me a hug."

In the wide ranging interview, she spoke about the past few months and her hopes for her Premiership.

Emma Barnett presents 5 live Daily every Wednesday, Thursday and Friday from 10am until 1pm. 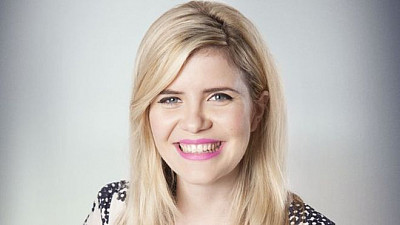