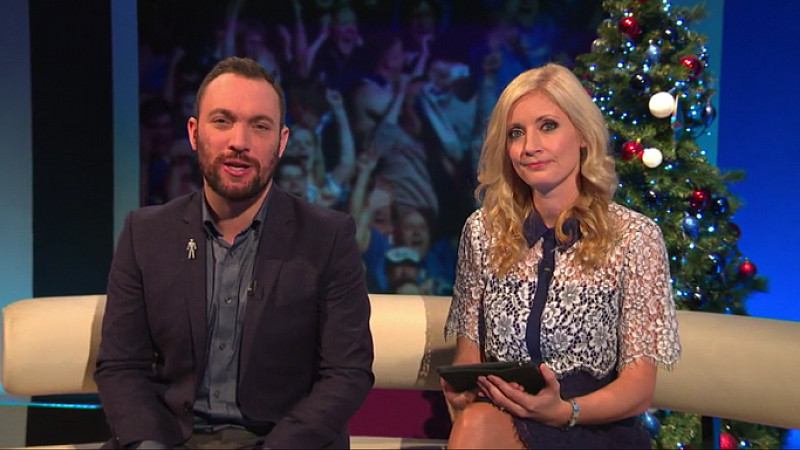 Colin Murray has replaced George Riley and Lynsey Hipgrave as presenter of the Football League highlights on Channel 5.

The duo had break clauses in their contracts and were informed of the news by Channel 5 on July 5th, Prolific North understands. The EFL is upset not to have been consulted about the decision and last week wrote to member clubs explaining it was nothing to do with them.

Channel 5 have one year left of rights for the EFL highlights and the bidding process for the next set of rights has just started.

“In Lynsey and Kelly (Cates) I feel very fortunate to have worked with two excellent broadcasters - and to everyone at the EFL, who have been absolutely amazing from day one.

“Thanks as well to the viewers and fans - your interaction on a Saturday night made my night.”

Murray, who presented the Uefa Cup highlights on Channel 5 between 2006 and 2010, tweeted: “Excited. Those who listen to my radio shows or read my column know I talk a lot of about life outside of PL. will be all about the football.”

Looking forward to the start of the new @EFL season? We've got a new signing to announce for #FootballOn5... pic.twitter.com/ibXAeqquZf

Riley tweeted a statement reading: “After two fantastic years working on the terrestrial EFL coverage, I want to say thank you to [producers] Sunset + Vine for being consistently brilliant to work with.

Leeds-born Riley and Hipgrave, who hails from the North East, both have strong links with Salford-based 5 Live. Riley presents the sport on the station’s weekday Breakfast programme, while Hipgrave co-presented the Saturday morning show with Danny Baker for several years. 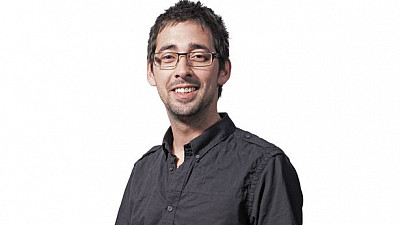