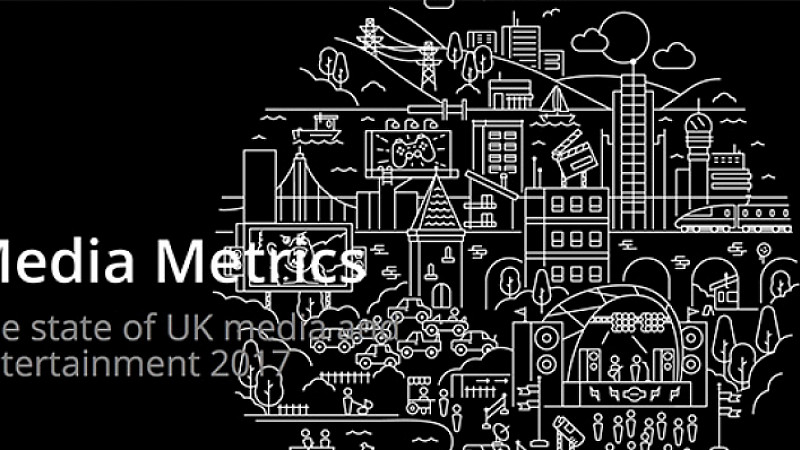 Deloitte’s Media Metrics report has revealed that the UK media sector is continuing to grow, with the combined revenue from the country’s top 100 companies reaching £96.3bn.

That marks an 11% increase from 2016, as television production and distribution generated £40bn in revenue, while the social media sub-sector showed the fastest growth over the last 3 years.

The sector has been buoyed by the falling pound, leading to favourable rates for export. There’s also been a strong demand for live events in both business and consumer markets.

“Against a backdrop of uncertainty, both politically and economically, over the last 12 months, it is reassuring to see that the UK media sector has performed robustly. The fact that this exciting and creative sector is close to £100 billion in size is impressive,” said Claire Jolly, head of TMT at Deloitte in the North West.

“The UK is a global player in the media sector, which is partly why currency movements, and in particular a weakened pound, played a significant role in boosting year-on-year revenues by £10 billion. Managing foreign exchange risk will be an ever more important management skill in the coming years.

“The UK’s creative economy continues to be a valued export market, and punches above its weight when it comes to sating the global appetite for media content. The future success stories in the world of film, TV, video gaming and music will be dependent on the continued preservation of the UK’s creativity.”

Television production and distribution was the most profitable area, with combined profits of £2.6bn (up 57% year on year). While in terms of revenue advertising was the second largest subsector within this group - generating £20bn, followed by information publishing and events (£18bn).

Social Media has been the fastest growing media sub-sector over the last three years, (up 83%), this was followed by Video Gaming and TV Production and Distribution, which both recorded a three year growth rate of 14%.

“Demand for live experiences has remained vibrant and valuable for both consumers and businesses. Whilst digital technology, such as streaming and video, has improved dramatically over the last few years, our research has found that people still like to attend live events,” continued Jolly.

“Being able to say ‘I was there’ is still highly valued in the market. Networking, socialising and experiencing events are, for the time being, difficult to fully replicate in a digital format.”

The report also suggests that for publishers, subscription will become increasingly widespread:

“The internet offers a route to a global marketplace of billions of readers, which is why the ad-funded online model has remained alluring. However, it is a model that has historically proven to be challenging to monetise, particularly for publishers who only see significant value being generated from a tiny proportion of this huge market,” said Jolly.

"Over the past year we have seen an increasing number of news publishers earning regular income from subscribers. This is a trend that is likely to continue in order for these outlets to remain financially sustainable.

“In focusing on subscriptions, publishing would be following in the commercial footsteps taken by business information services, telecoms, pay TV, music and an increasing range of consumer goods.”