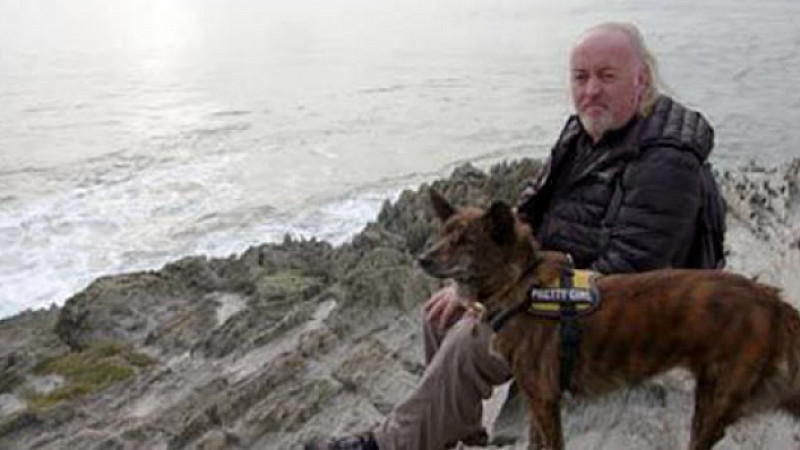 True North has secured two new commissions, from the BBC and Channel 4.

Stacey Dooley will present The Pets Factor for CBBC, an access-all-areas look at some of best vet practices in the country.

The observational documentary will show how vets deal with a wide range of animal ailments, from a constipated snake, to operating on a goldfish and a dog that’s swallowed a sock.

“We scoured the country to find the UK’s most caring, funny, talented and animal-crackers vets and they’ve really delivered for us with amazing animal drama and high-stakes story-lines plus loads of behind-the-scenes banter and antics,” said executive producer Jess Fowle.

The 2 x 10 x 20 series is produced by Sima Ray and was commissioned by Cheryl Taylor, controller, CBBC.

The second commission is from More4, a new series of Walks With My Dog.

The new 6 x 60 minute shows, will film celebrities as they walk around their favourite places.

“It’s a series that’s a joy to make as well as watch, and we’re delighted to be dusting off the doggy cam once again for a new series with some stunning and unexpected locations,’ said Andrew Sheldon, co-founder of True North. 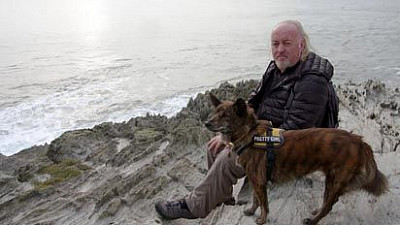