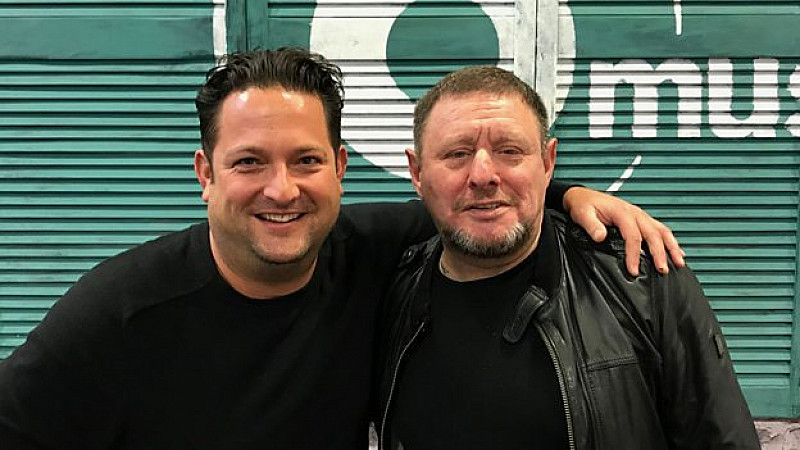 For one day only, Shaun Ryder will be providing the tannoy announcements aboard Manchester’s Metrolink.

It’s part of the BBC Music Day celebrations, which will also feature Miles Kane on Merseyrail and Alfie Boe taking over the Blackpool Tramway announcements.

“I got asked for BBC Music Day would I come and do some tram announcements and I thought why not, as it’s a good idea. I enjoyed doing it but I will never listen to it myself as I hate listening to my own voice!” said Ryder.

Outside of the North West, Ozzy Osbourne will feature on the Midland Metro Trams in Birmingham.

“BBC Music Day aims to unite generations and communities through their love of music, so we thought we'd give commuters a reason to smile as they make their daily journeys,” added Rebecca Sandiford, producer, BBC Music Day. 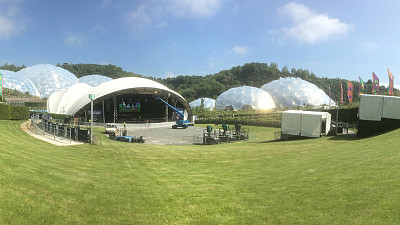