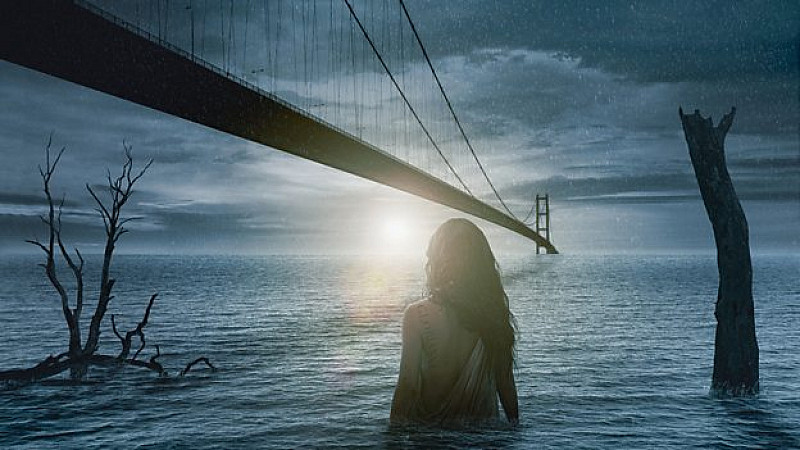 Rehearsals are currently taking place in Hull for a major theatre production, which will be aired on BBC Two.

Flood: To The Sea has been commissioned as part of the Hull UK City of Culture 2017 celebrations and will be broadcast in August.

Made by theatre company, Slung Low, this is the third instalment of Flood, a story which is being told across an entire year, online, live in the city and on BBC television.

It will be shown as part of the BBC Arts strand, Performance Live.

“We’ve been overwhelmed by how the first half of Flood has been received by audiences live and digitally this year. The chance to take a part of the epic to the rest of the country through Performance Live is something we’re incredibly excited about,” said Lane.

“For an adventure to be made here in Hull’s Victoria Dock and seen throughout the nation is one of the many opportunities that Hull’s City of Culture has delivered.”

The television production will include 10 professional actors and 11 community cast members.

“It’s incredibly exciting to be working with Hull 2017 and Slung Low to bring Flood to network TV. This ambitious production challenges the audience and asks some important questions, and I’m proud that the BBC is enabling audiences around the UK to experience it,” added Emma Cahusac, BBC executive producer 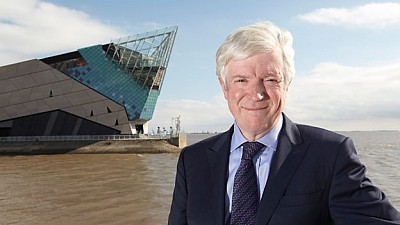