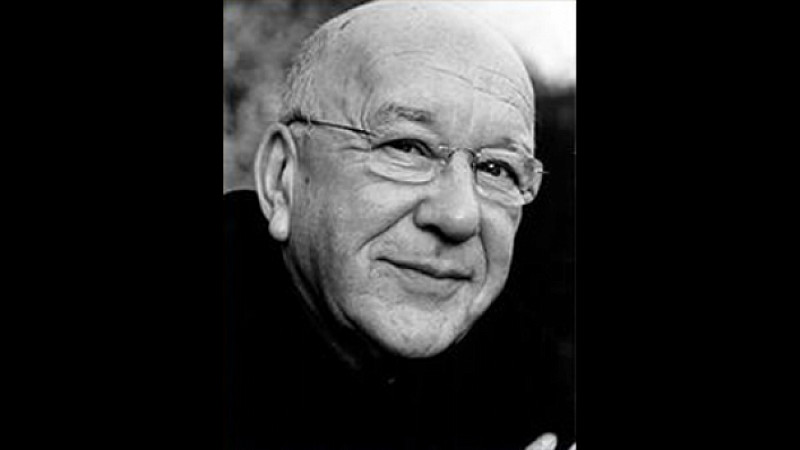 Born in Preston, he appeared on Coronation Street between 1965 and 1998. He was originally cast as a Blue John Mines Tour Guide in 1965 and took on 3 other small parts on the soap, before landing the role of Rovers Return landlord and theatrical agent, Alec Gilroy in 1972.

In 1986 he became a permanent member of the cast, marrying Bet Lynch.

Most recently he starred as Mr Grainger on the remake of Are You Being Served. He also appeared in Last Tango in Halifax.

Away from Coronation Street, Barraclough will probably be best remembered for his comedy partnership with Les Dawson.

He was awarded an MBE for his charity work.