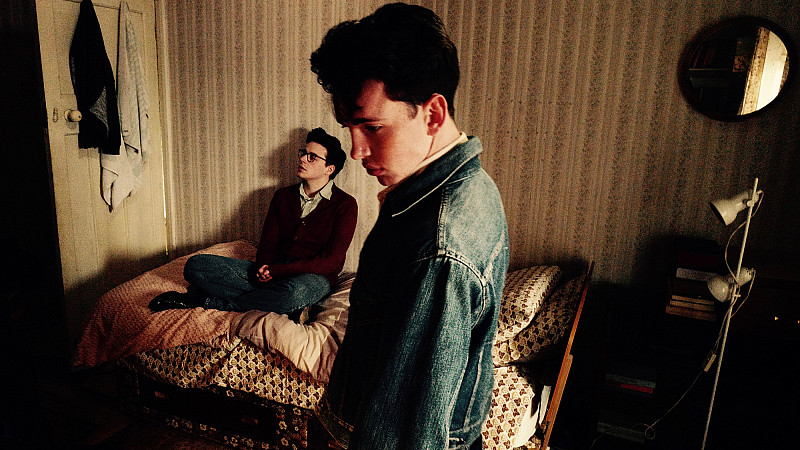 England Is Mine is about the early life of Morrissey and is directed by Oscar nominee, Mark Gill (The Voorman Problem) and produced by Baldwin Li and Orian Williams (Control).

Morrissey is played by Jack Lowden (Dunkirk, ’71) and shows how an introverted, uncompromising teenager goes on to become the lead singer of The Smiths.

“Morrissey is definitively one of Britain’s most iconic artists, and we are delighted to be exploring the enigma of his incredible life story on closing night with the world premiere of England is Mine,” said EIFF artistic director Mark Adams.

The film also stars Jessica Brown Findlay (Downton Abbey) as an artist, who encourages Morrissey to make his ideas of superstardom become a reality. 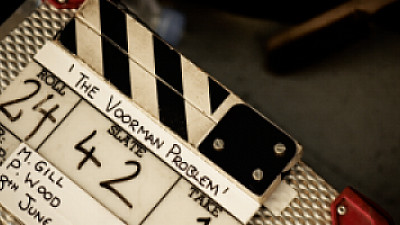