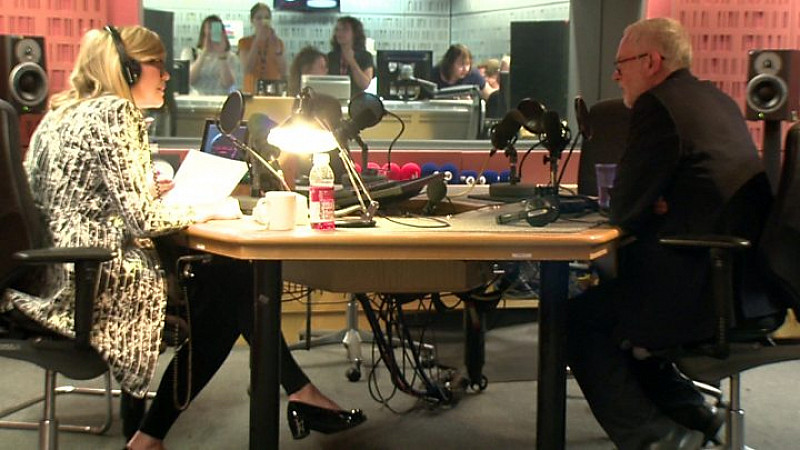 Radio presenter Emma Barnett has complained of "abuse" from Jeremy Corbyn supporters after she subjected the Labour leader to a highly uncomfortable interview on Woman's Hour this morning.

Corbyn was repeatedly unable to explain the cost of Labour's plan to offer free childcare to two-year-olds, at one point even attempting to log in to his iPad to access the answer.

"It will cost... it will obviously cost a lot to do so, we accept that," he said, when asked about the figures by Barnett, at 32 the youngest ever presenter of the Radio 4 flagship programme.

Pressed to provide the exact number, he said: "I'll give you the figure in a moment."

"You don't know it? You're logging into your iPad here - you've announced a major policy and you don't know how much it will cost?" Barnett said.

"Can I give you the exact figure in a moment please?" Corbyn replied.

The interview continued in similarly excruciating fashion - but Barnett, who is from Manchester and also hosts Radio 5 live's morning show 5 live Daily, has since been targeted by Corbyn supporters on Twitter.

Considerable criticism - and some outright abuse - has since filled Barnett's Twitter timeline, with one online Labour-supporting magazine even resorted to making anti-semetic allegations.

Allegations have surfaced that @Emmabarnett is a Zionist.

Are the allegations true Emma?

@Emmabarnett @jeremycorbyn @BBCWomansHour You repeatedly editorialised in a way no trained BBC journalist would, dropping in your own views / unsubstantiated claims

Others, however, praised Barnett's interview, with Times Literary Supplement publisher Stig Abell saying it showed she was a "much better" interviewer than Jeremy Paxman, who had grilled Corbyn on television last night.

Corbyn now struggling on his commitment NOT to walk away from Brexit talks whatever. @Emmabarnett is a proper interviewer. BBC #womanshour