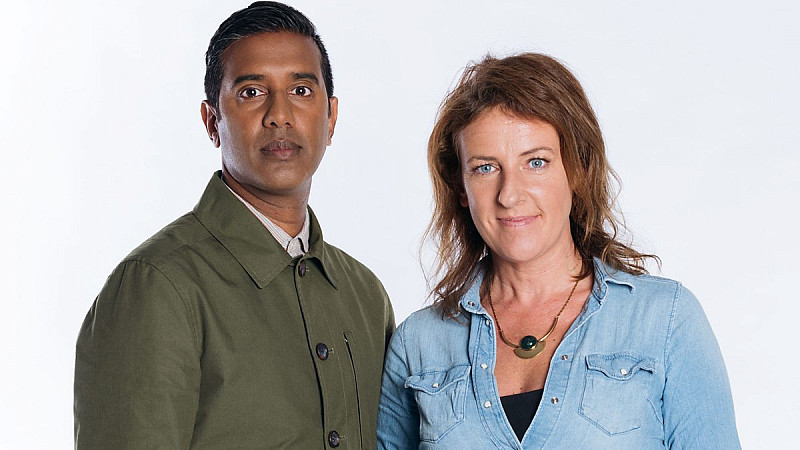 BBC Radio 5 Live went to emergency audio for about 15 minutes this afternoon following an evacuation from the Quay House building the station is broadcast from.

Afternoon Edition hosts Sarah Brett and Nihal Arthanayake had to cut short the programme when a fire alarm sounded and the building had to be evacuated.

Seconds later an automated message could be heard: "Attention, attention, please evacuate the building by the nearest available exit. Do not use the lift."

Bbc quay house evacuation was fire alarm related. No incident. We will be back in building and on air soon.

A recorded programme with Stephen Nolan was then played. Shortly after 2pm, station controller Jonathan Wall tweeted: “BBC Quay House evacuation was fire alarm related. No incident. We will be back in building and on air soon.”

A BBC spokesman told Prolific North: “Quay House at MediaCityUK was briefly evacuated following a false fire alarm triggered in the canteen. It was not a security issue. The building was fully open and operational within 15 minutes.”