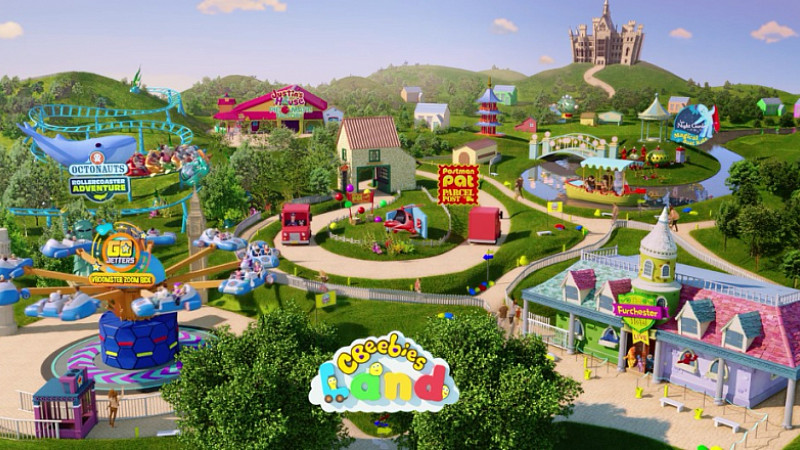 TBWA Manchester has launched a campaign for the new CBeebies Land Hotel at Alton Towers.

The agency worked with directors Liam Kan and Grant Hodgson on two new 30-second ads, one focusing on the new hotel offering and the other on the Land and its new rides and attractions.

The ads capture the world of CBeebies Land and Hotel through a child’s perspective, bringing to life the characters in their magical surroundings.

Fergus McCallum, CEO of TBWA Manchester, added: “It was a really fantastic brief for us; carefully marrying two iconic brands together and seven different IP’s, whilst staying true to the core identities of each.”

Mediacom worked as media agency on the campaign.