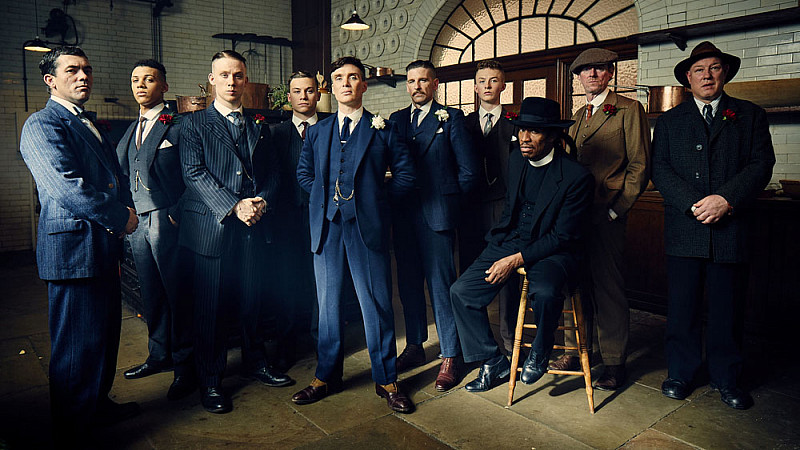 The new series of hit gangster drama Peaky Blinders has been filming on location in Liverpool.

The streets of Toxteth have been transformed to resemble 1920s Birmingham, where the BBC drama is actually set.

Photos from the scene showed retro advertisements on the side of buildings, classic cars and horses and carts.

The series again stars Cillian Murphy, who plays gang leader Thomas Shelby, and is expected to air later this year.

The series was created by Steven Knight and is produced by Caryn Mandabach Productions and Tiger Aspect Productions.

Knight told Deadline he was "very, very excited” about the new series. "I’m loving it and it’s not like work, it’s not like a labor, I love doing it, and the boys are coming back and they’re loving the scripts, and we start shooting in March.”

#PeakyBlinders season 4 is currently filming in my home city, incredible to see Liverpool used more in film and TV! pic.twitter.com/QcHZm2NQKF